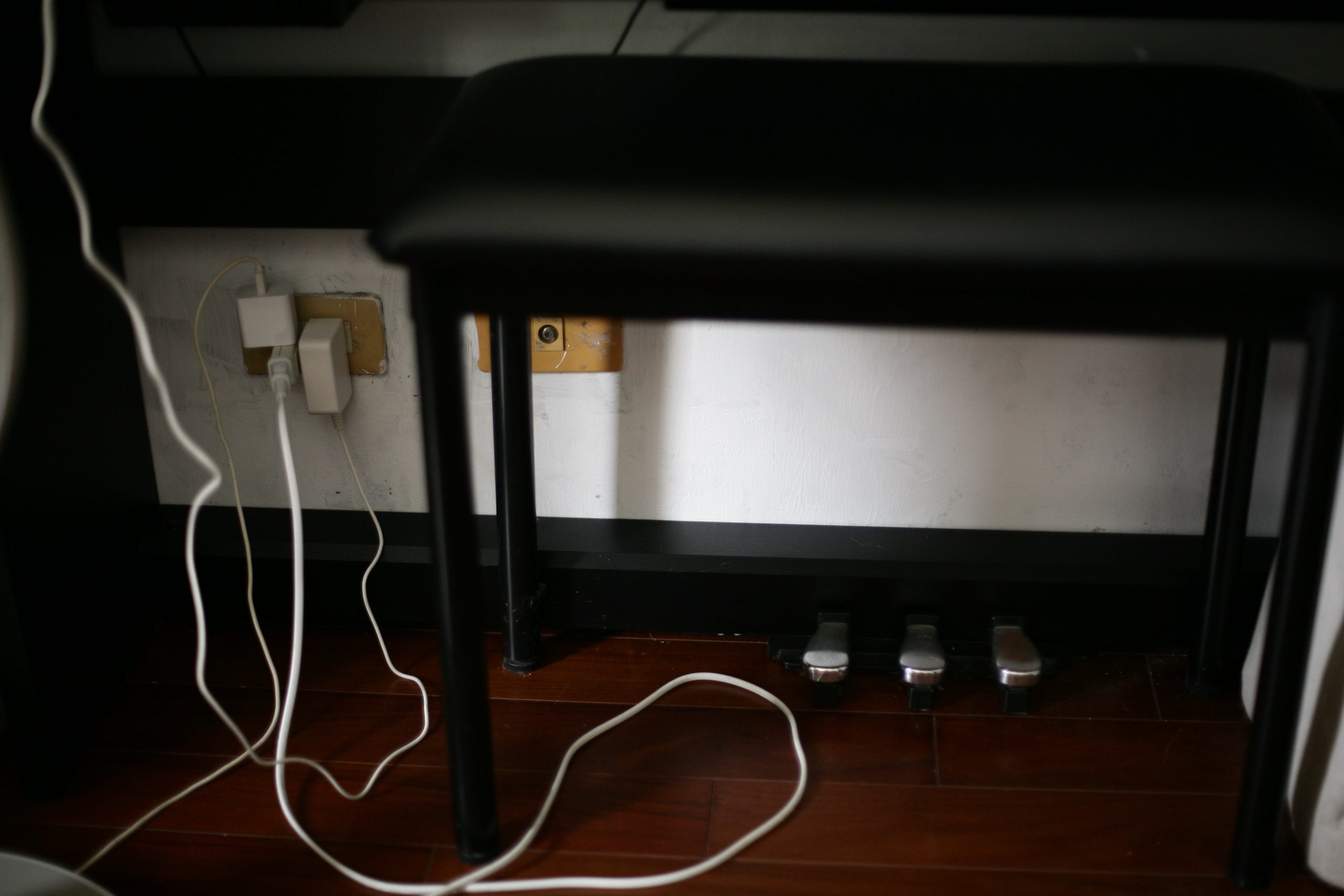 When using a 3-pin plug, it’s normal to want it to go in and out easily.

You don’t want to have a situation where the 3-pin plug is slipping out of the socket or the opposite where it is stuck inside.

This is why it’s important to find out what is going on if the 3-pin plug is stuck in the socket.

If there is something else going on with the socket, you might have to replace the faceplate.

This can happen when the socket was overloaded causing it to burn. As a result, the faceplate can lose its shape, which means the plug gets stuck inside.

This article will explain what you have to do about a 3-pin plug stuck in the socket. 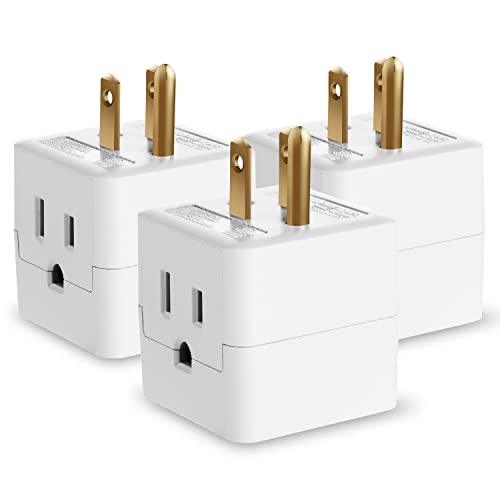 Tips On How To Fix 3 Pin Plug Stuck In Socket

1. Push The Wall Socket Hard Against The Wall

It’s important to figure out what to do if a plug gets stuck in the socket.

You will likely attempt to yank on the plug to get it out. Some will attempt to “wiggle” the plug out by moving it side-to-side.

These are simple tricks that can work if the 3-pin plug is not wedged inside the socket refusing to come out.

So, what do you do then?

This can make it hard for the plug to come out.

By pressing it against the wall, you are going to make the path easier for the 3-pin plug that is stuck inside.

2. Squeeze The Plug From Both Sides

When it is hard to pull a plug from the outlet, you are going to want to not only press the socket but also squeeze the plug.

The idea behind squeezing the plug is to narrow its prongs.

This might not work depending on how severe the issue is, but it is worth a shot.

You are going to want to squeeze the end of the plug to narrow the prongs that are inside the socket. Even if they narrow by a few millimeters, this might be enough to get the job done and pull out the plug.

The last step is to start pulling the plug as you are squeezing it.

One thing you have to understand is that yanking on the plug is not a good idea. You could end up with a situation where the prongs get trapped inside while the rest of the plug comes out!

This is the last thing you are going to want as it might ruin the socket for good.

To avoid a situation such as this, your best option is to make sure you are squeezing the plug and then wiggling it out gently.

Just pulling it gently should be enough to get it out.

4. Replace The Socket If Burned

When learning how to remove a stuck plug from a socket, you also have to take the time to assess the socket itself.

Is the socket burned? What about the wiring behind the faceplate?

You have to make sure the socket is not the real issue here. This can happen when there was overloading and that damaged the faceplate.

If that is the case, the only option is to replace the socket.

These tips are a must when it comes to managing a 3-pin plug stuck in the socket.

If a 3-pin plug is stuck in the socket, the best solution is to press the socket flush against the wall, squeeze the plug from the sides, and then wiggle it out. Once done, replace the socket if it is burned.

This is the best way to make sure you take care of the issue in the short and long term.

You don’t want to deal with this issue again.

For the most part, changing the faceplate is going to get the job done. The plug will start to go in as required and you won’t have to fret about the plug getting trapped inside the socket again.