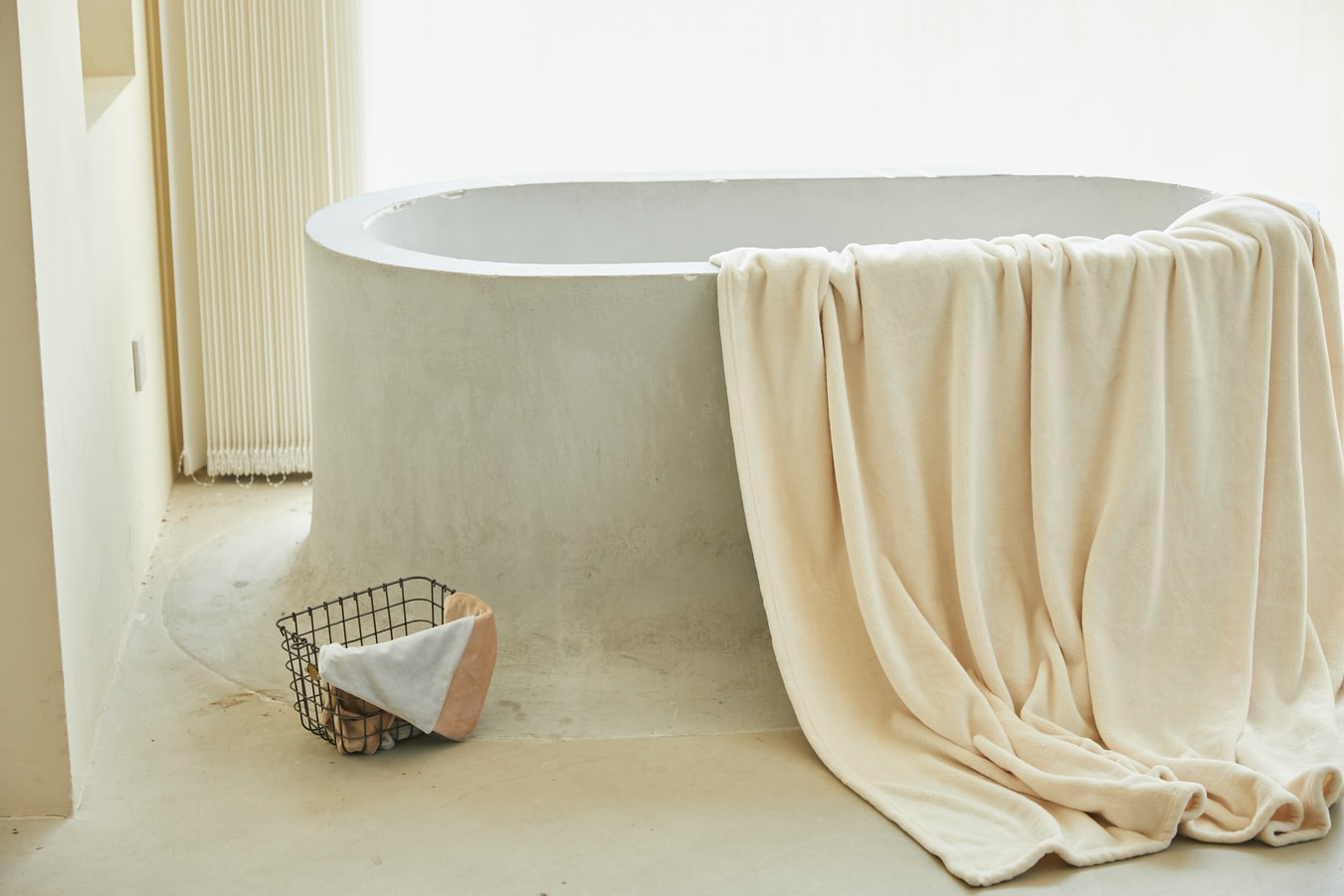 The towel bar is a staple feature when it comes to contemporary bathrooms.

It’s something that’s innocuous and most people won’t look at it twice. However, it does play an integral role in how a bathroom works and how easy it is to stay dry inside.

This is why it’s important to look at the placement of a towel bar inside the bathroom. This is often a concern when it comes to smaller bathrooms. You will want to get the placement right but it’s not always as easy as you want it to be.

This is why most people will want to know whether or not to buy a towel bar for inside the shower.

Setting up a towel bar inside the shower makes it accessible while bathing, out of the way, and space-efficient in smaller bathrooms. In many cases, this is an ideal option since the layout of the bathroom doesn’t allow for an external towel bar.

If the only spot is in the shower then that is where the towel bar should go. There is nothing wrong with putting it in this spot.

This article will take a look at the benefits of buying a towel bar for inside the shower. 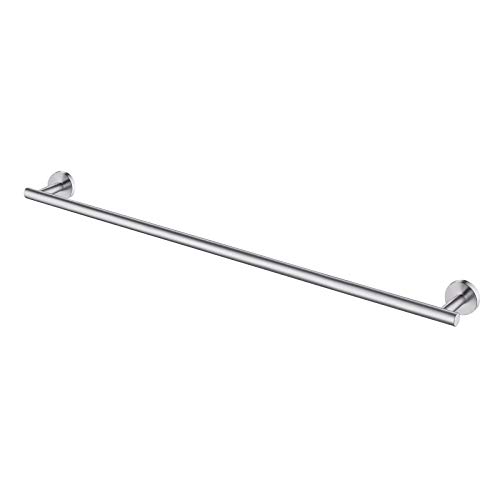 Advantages of Towel Bar For Inside Shower

You will have the ability to access the towel bar from inside the shower.

This is advantageous for those who don’t want to place their towel on the floor or somewhere else when taking a bath or shower.

If that is the case, it is enjoyable to have a towel bar installed inside a shower. It can be time-efficient when you are looking to take a long, hot shower.

While it might not be as accessible for those washing their hands in the sink, it is a good option that does work depending on the layout of the bathroom.

If this is the only spot you have then it’s okay to have a towel bar for inside the shower.

A lot of larger homes also consider this an option. In their case, the goal is to have a towel bar inside the shower along with a separate one near the bathroom sink. This comes down to preference and resources.

Let’s assume you have a small bathroom to work with.

In cases such as these, you will want a towel bar that is set up to be out of the way. This is easier said than done unless you are taking the time to install a towel bar inside the shower.

By doing this, you are going to have a functional towel bar nearby and it is not going to take up space outside the tub.

Do you want a long-lasting towel bar?

This is a common requirement for people and rightly so. You don’t want to keep having to change the towel bar every other month.

This can help prolong the lifespan of the towel bar in comparison to any alternative that is installed outside near the sink.

Space is something you are going to have to take into account from day one.

With a smaller bathroom, you might not have enough space on the wall to install a towel bar. While some may prefer to go with a towel bar on the door, this isn’t for everyone.

Others are going to prefer installing the towel bar in the shower.

If that is something you find appealing then it’s recommended to set it at chest height. This will ensure you can quickly access the towel whenever you need to. If you install it at the wrong height, it might ruin the towels or become difficult to use.

These are the benefits of a towel bar for inside the shower.

Whether it has to do with saving space, having an accessible drying option in the shower, or increasing the lifespan of the bar, you will want to consider setting it up inside the shower.

This isn’t for everyone and it often comes down to where you want the towel bar to be in the bathroom.

If you don’t mind it inside the shower then it is indeed a good option to keep in mind. It will work well and is going to save space. For a lot of homeowners, this is important and it is something they factor into their decision.