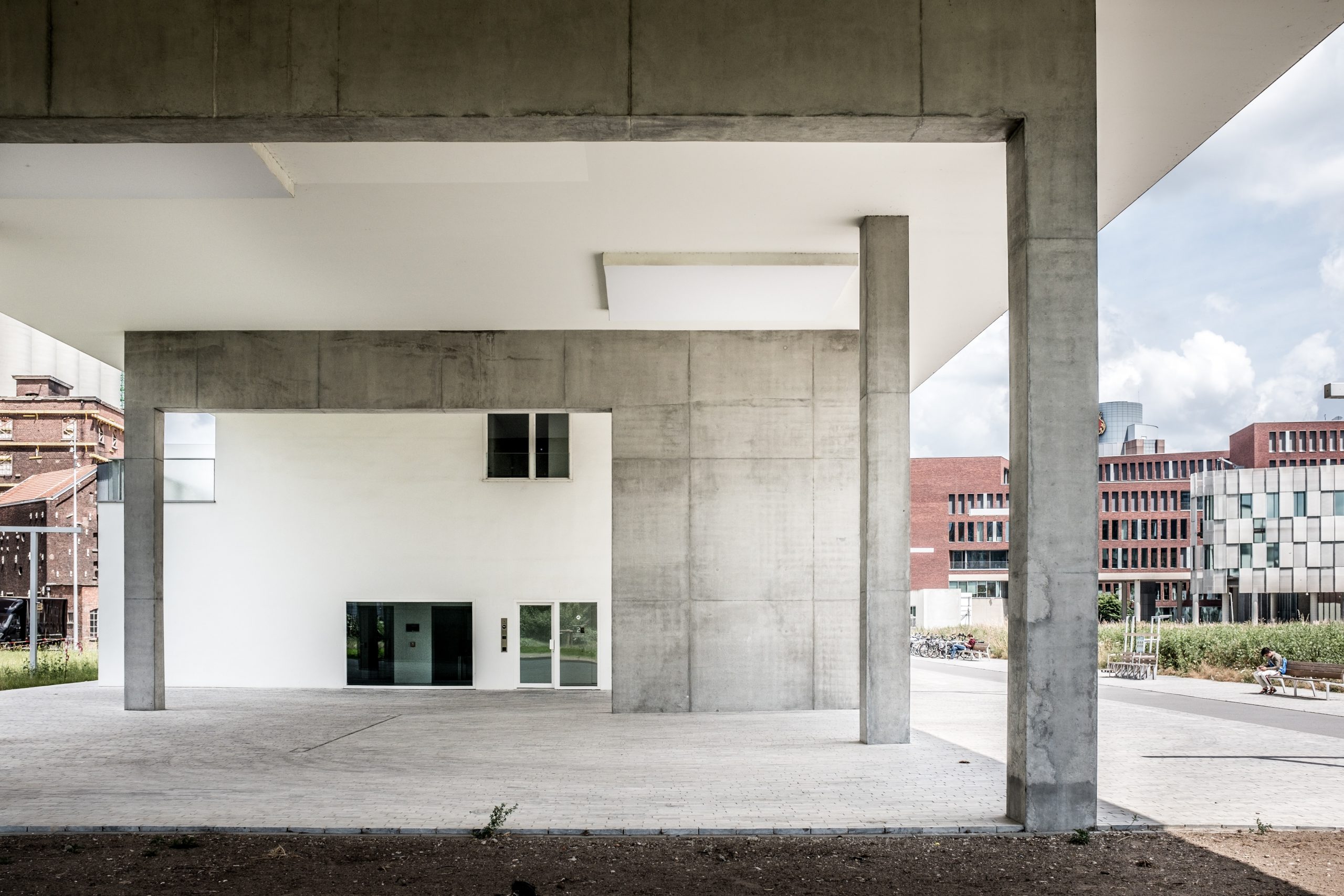 Concrete forms are important when setting concrete into place and then letting it take shape.

Without these forms, the concrete is going to spill all over the place and become uneven. This is why experts use high-grade concrete forms to stabilize the project and make sure it turns out as planned.

However, it is important to wonder – Can I leave concrete forms in place?

You can leave concrete forms in place, but it’s not recommended. The forms can begin to decay and can also make repairs more difficult later. The best rule of thumb is to remove the concrete forms after 24-48 hours.

If you believe the concrete forms should be left in place then it’s acceptable to keep them “as-is” without changing their shape.

In general, you end up creating an additional layer that has to be maintained when it’s unnecessary.

This guide will explain some of the reasons why leaving concrete forms in place is not a good idea and should be avoided even if it’s allowed. 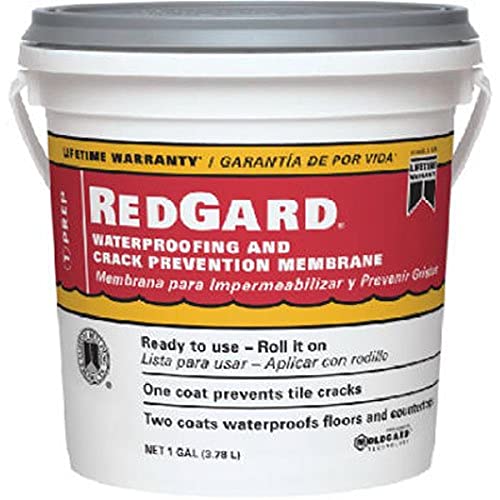 Reasons To Not Leave Concrete Forms In Place

1. Additional Part To Maintain and Repair

Can you leave concrete forms on for too long?

Yes, you can leave concrete forms on for too long if they are structurally exposed or frail. While these forms offer stability in the short term, they can easily become a liability over the long term.

There is nothing wrong with leaving the concrete forms in place if you feel the structure is safe and they are not going to break down easily.

However, most people aren’t sure of this and that is a risk not worth taking.

You are going to end up with an additional part of the setup that needs to be maintained and/or repaired in the coming years.

This is usually not worth it and it is best to take out the concrete forms whenever you get the chance to do so.

2. Can Start To Break Down

Leaving wood forms in concrete is just not a good idea.

This is why anytime you are using concrete forms, you will want to think about breakage. If the material is not going to last, it is not worth it.

These forms serve a purpose in the beginning, but might not be ideal for a long-term setup.

Keep this in mind when you are considering this as an option.

You never want a situation where you are removing concrete forms too late.

This happens when you realize things are breaking down in a few years and then it becomes difficult to diagnose the issue due to the forms.

You might also have a situation where the repairs are simply harder.

This occurs because you are impatient or didn’t take the time to focus on how you are going to repair the concrete later.

4. Doesn’t Show The Sides Of The Concrete

You are not going to see the sides of the concrete.

This is difficult as you always want to assess the work that has been done along the sides and whether or not it matches what you are hoping for.

Consider this and make sure you are diligent when it comes to ensuring the forms are kept in place only when you are certain about the work that’s been done.

Focus on this when it comes to deciding one way or the other.

Can I leave concrete forms in place?

You can leave concrete forms in place, but it’s recommended to avoid doing so. This can compromise the project, lead to issues with decay, and also make it harder to visually inspect the concrete later. In general, it’s best to remove the concrete forms after 24-48 hours.

Keep this in mind and go through the details one by one to make sure you are on the right path.

Sometimes, it is worth keeping the concrete forms in place, but it is still not recommended. Avoid doing so, if you have the time and space to remove the forms.