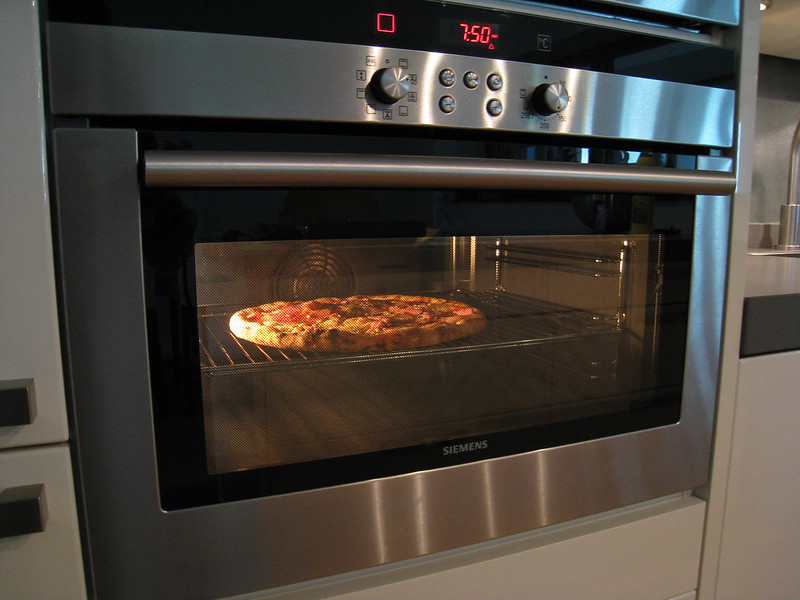 Being in a situation where it’s time to use an oven, you will want to ensure it’s in good working condition and will not become a safety hazard.

One of the primary concerns a person can have is the seal.

You will end up asking, can I use the oven without a door seal?

You can use an oven without a door seal, however, this is not recommended. By using an oven in this state, it is going to require more energy to run and the kitchen’s temperature will rise due to the released heat.

The best strategy is to fix the oven seal as soon as possible. This way you are going to know the heat won’t release from the oven due to a loose seal.

Over the long haul, you are going to save more money and also keep the oven safer by fixing the door seal.

This alone makes it a valuable investment if you want to do things the right way.

On the other hand, if you want to use it in this state temporarily, you are allowed to do so. It can be used for a brief period in this condition.

Here is a look at a few details to keep in mind when it comes to using an oven without a door seal.

Factors To Consider When Using Oven Without A Door Seal

If the oven door seal is not intact, you are going to immediately notice a change in how the appliance performs.

This is due to the heat released from the oven as soon as it is turned on.

Everything about the oven is going to take longer to complete. This includes something as simple as preheating the appliance before baking or preparing a dish.

When the door seal is not intact, you are going to see the heat release instantly. This might not be all of the heat, but it’s enough to make a difference in the internal temperature by a few degrees.

There is a constant heat issue that starts taking place with an oven that has a broken door seal.

You are going to have an issue preparing meals.

The reason comes down to how the heat spreads within an appliance such as this. It is not going to stay in one place.

It is going to spread along the edges and that includes where the door seal is. The perfect oven is capable of keeping that heat inside.

If not, you are going to notice a change in the internal temperature and how long it takes to prepare meals.

3. Could Damage The Oven Over Time

This is not good for the oven.

This is one of the biggest issues people deal with when it comes to managing an oven and ensuring it remains in good shape.

You are going to have a problem with protecting the oven.

It will take more power to run and do the same job as it would with an intact door seal. This alone is a serious concern for those who want to make sure things work out as planned.

4. Should Only Be A Temporary Measure

You have to understand this should not be a permanent fix.

It is going to get worse with time and that is one of the biggest issues a person is going to have to encounter when it comes to a broken door seal with an oven.

The heat is going to be constantly releasing and the door seal is likely going to worsen. This means it will not work out as planned.

This is reason enough to make sure you fix the oven’s door seal as soon as possible. Otherwise, this is a situation that will harm the appliance over time.

Can I use the oven without a door seal?

You can use an oven without a door seal. This is not a recommended practice because it will harm the appliance and will also lead to the heat releasing into the kitchen. This will warm the kitchen and also make it harder to prepare meals.

It is best to look to fix the issue.

When a door seal is not intact, the heat doesn’t stay inside. It will slowly leak from where the gap is.

This is a major concern, especially when the door seal is completely off. You will need to fix the problem and make sure the door seal doesn’t become a troublemaker later.