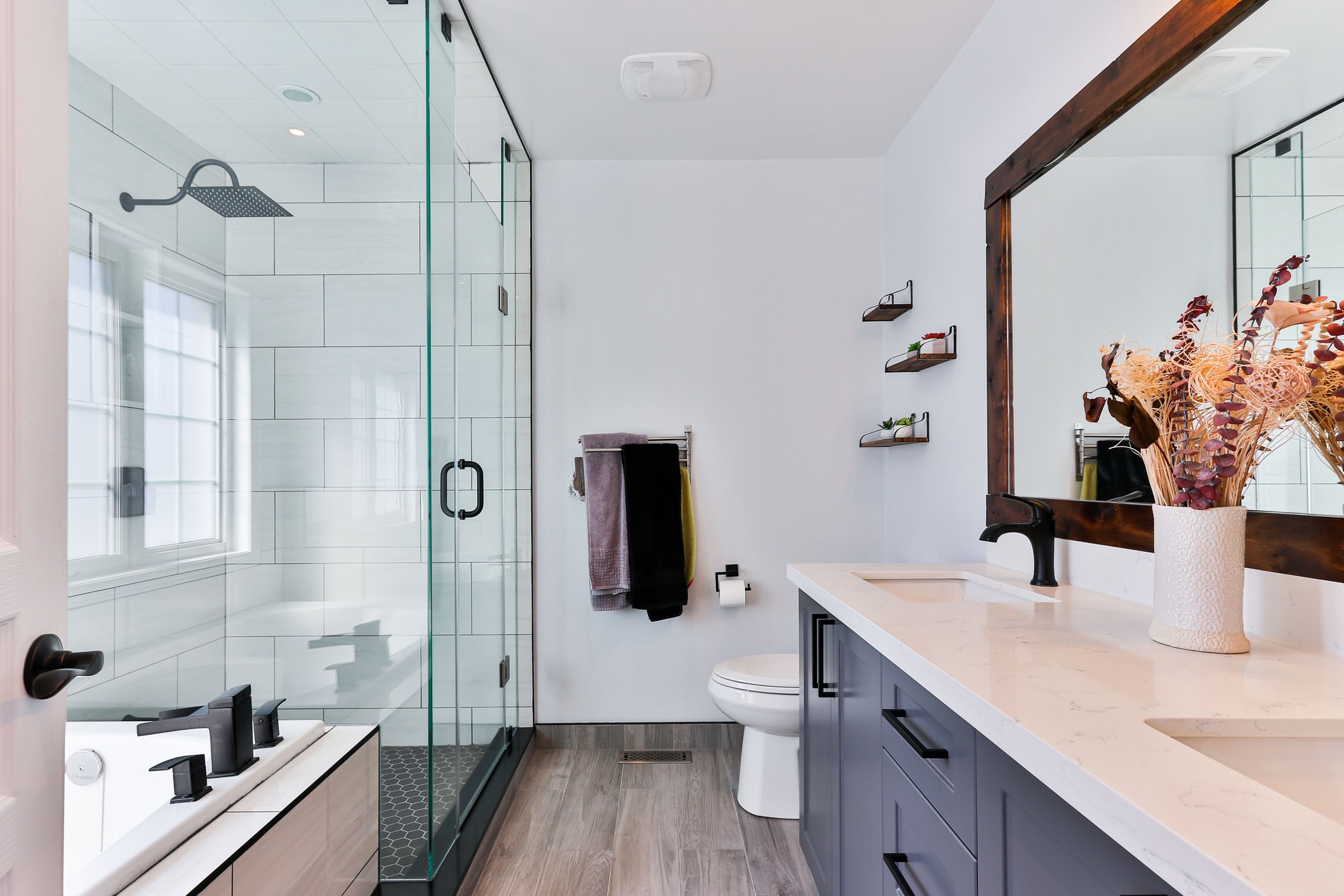 When installing a shower door, it’s important to recognize the swing and which direction it goes on. Most people won’t pay attention to this detail, but there is a right and wrong way of going about this. As a homeowner, you should pay attention to how the shower door swings. The best place to start is by asking, can shower doors swing in?

A shower door should never swing in. This is dangerous as it increases the likelihood of restricted space if a person falls. It also makes the process of entering/exiting the shower more difficult than it needs to be.

The best course of action is to make sure your shower door swings outwards.

Each bathroom is going to be unique and that is going to play a role in answering the question “Can shower doors swing in?”

However, it is generally recommended to have the shower door swing out rather than in.

This is simply the better way to go and is going to keep you safe over the long term. Since the shower door is going to be used regularly, you want to install it the right way.

Here is a look at the query “Can shower doors swing in?” while also focusing on the reasons why a shower door should never swing inwards. 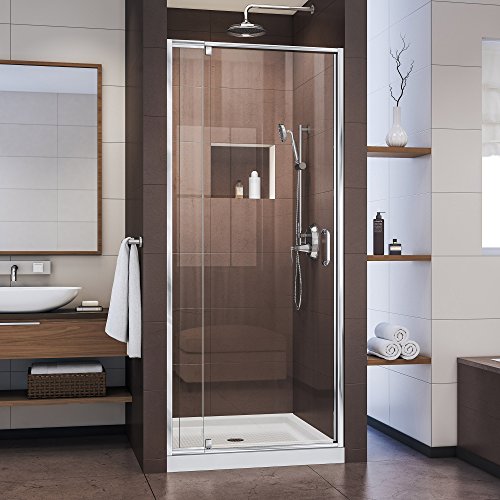 Tips for Washing A Shower Curtain With Magnets

It starts with simple safety.

You are not going to want a situation where you slip and then can’t get out of the shower due to the door’s swinging pattern.

When you open a shower door inwards, it is going to restrict how you move around to get out. This can be disconcerting if you were to fall.

As a result, it is generally recommended to have the shower door swing-out.

This makes it easier to get out of the shower if you were to fall, which increases the safety of your shower.

2. Harder to Enter and Exit

When asking “Can shower doors swing in?” you will want to focus on the ability to enter or exit the shower.

If the shower door slides in, you are going to have a much harder time getting out.

This will take away from the shower’s overall aesthetic and performance while also becoming a safety hazard.

It’s much harder to exit and/or enter a shower if the door swings in especially if there is an emergency situation.

With the shower door swinging out, you will have a much easier way of getting in or out. The shower door will simply move out of the way.

This opens up the entire shower for you to enter or exit as needed.

3. Reduces Space Inside the Shower

You will also want to focus on spacing when it comes to the question “Can shower doors swing in?”

The idea is to maximize the amount of space you have to move around. This is not going to be possible if the shower door is swinging in and taking up half the space!

As a result, it is natural to want the door to swing-out.

A shower door that swings in will cut space significantly due to its swinging motion. This can cause uncomfortable situations when showering or looking to move around inside.

A shower door that swings out will be much simpler to use and isn’t going to be a problem when you are looking to take a shower.

This is key when it comes to seeing good results and feeling like the spacing is appropriate for your bathroom.

Shower doors do need studs as a way to ensure they’re mounted correctly. This should be done as soon as the shower door is installed for the first time.

2. Do Shower Doors Slide Both Ways?

Shower doors come in a wide array of designs and can slide both ways. This can be seen with both single and double-door designs.

“Can shower doors swing in?”

Shower doors should never swing in. You will either want the shower door to swing out or slide side-to-side.

Anything other than this is going to become a safety hazard and is the last thing you will want to deal with as a homeowner. Keep things as simple as possible and make sure the shower door gets out of the way when you are entering/exiting.

This is a must and is the only way the shower door isn’t going to become a nuisance later on.