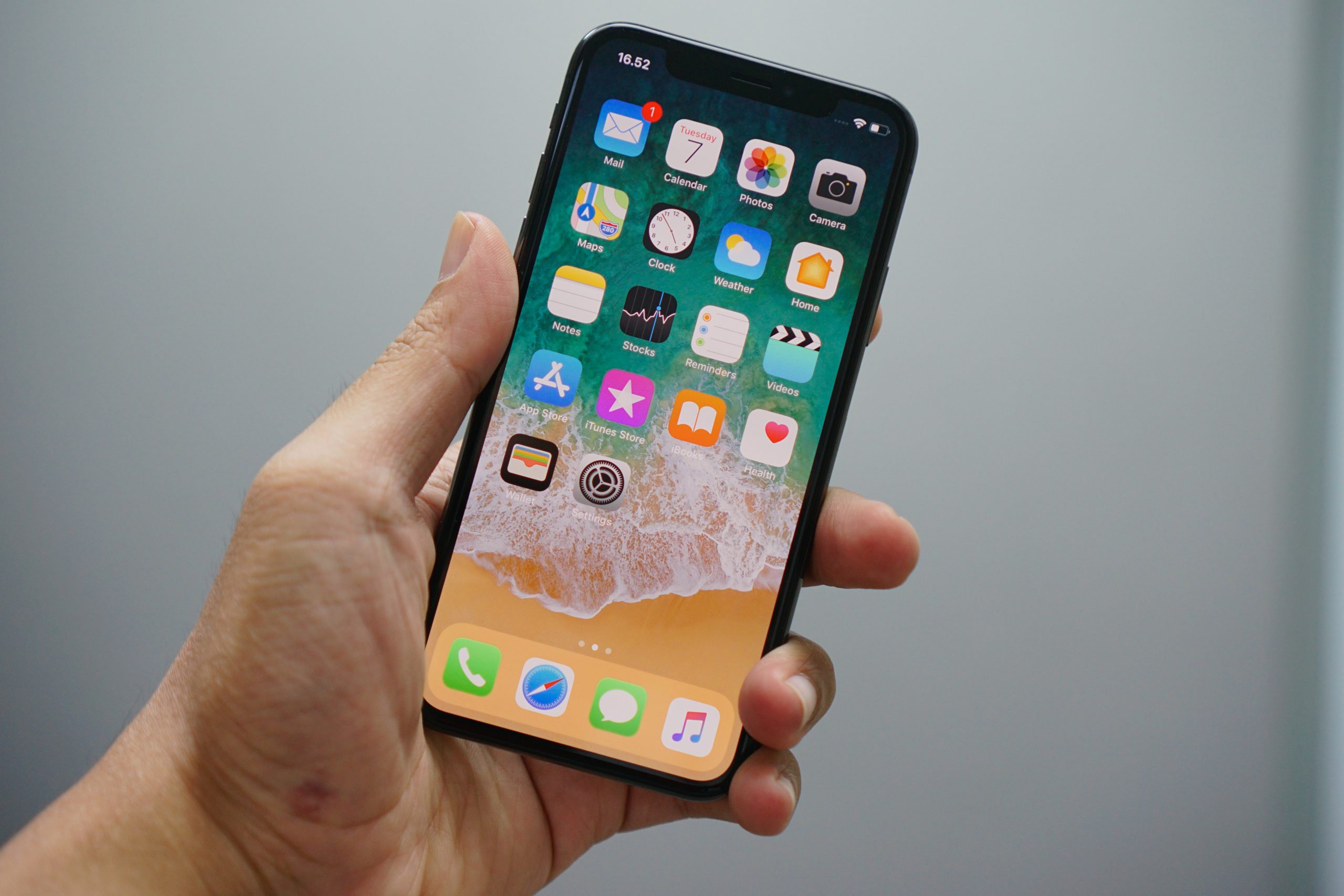 When it comes to the iPhone, it’s common for people to want to use them everywhere.

You will want to use your phone in the car, on the bus, in your room, and sometimes in the shower!

This is something the average person can relate to when everything is synced to the phone. However, does this mean it’s okay to take your iPhone into the shower? Can shower steam damage iPhones?

Shower steam can damage an iPhone. Apple states that iPhones are meant to be water-resistant, not waterproof. This means prolonged exposure to moisture will damage the device.

It’s recommended to not take your iPhone into the shower. Even the newest models are not waterproof and steam tends to have a greater impact in testing the device’s ability to withstand water-related pressure.

For the most part, you should put the iPhone aside and enjoy a relaxing hot shower without a device in your hand.

This article will explain some of the reasons why steam can damage an iPhone and how to keep it safe. 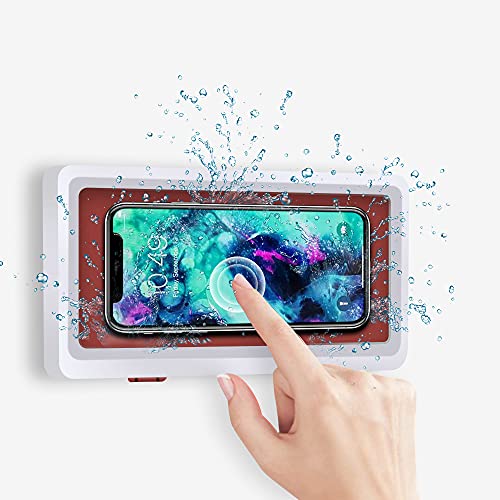 1. The Device Is Not Waterproof

Steam can damage an iPhone because the device is not made to withstand such moisture.

Yes, an iPhone is water-resistant meaning it could handle a few seconds of exposure. This is why a person that drops their phone into a puddle might survive the event without a ruined device.

However, this does not mean prolonged exposure to steam or moisture is good for the iPhone. You will be taking a great risk by using your iPhone in the shower for an extended period.

Even if it survives once, the consistent exposure will eventually damage the iPhone.

This is why the best thing a person can do is stay patient and make sure to put the iPhone away when it is time to take a shower.

Of course, you can always invest in a shower holder for the iPhone like the one shown above. This will protect the iPhone allowing you to use it in the shower.

Steam can ruin an iPhone because it gets through the outer shell without too much of a fuss.

In many cases, steam is worse than putting the iPhone in a puddle of water.

This is due to how penetrative steam is compared to water. This is why it’s best to avoid bringing the iPhone into the shower when there is steam coming from a hot shower.

Due to the amount of steam that comes from a shower, you will be taking a massive risk with the iPhone in there.

It is also important to consider the amount of exposure that takes place and what can happen to the iPhone as a result.

When you are using the iPhone in a hot shower, the steam is going to not only impact one component but will start to impact all of them at once.

This leads to a situation where it won’t be a simple repair.

You might have to repair and/or replace multiple parts leading to a costly bill. Is that what you want to deal with?

It’s better to not bring an iPhone into a hot shower.

You also have to consider the bathroom and how you are going to be taking a hot shower.

For most people, you are going to close the bathroom door and turn the shower up to a reasonably hot temperature.

This leads you to a situation where the bathroom is going to fill with steam rapidly. It’s going to get to the point will it will spread throughout the bathroom with a minimal release.

While this is comforting when you are taking a shower, it’s not as good for the iPhone.

This is why it’s best to not put the iPhone on the countertop when you are taking a shower too. This is not good for the iPhone even if you don’t take it into the tub.

Shower steam can damage iPhones. The device is not waterproof. It is designed to be “water-resistant,” which means prolonged exposure to moisture or steam will lead to significant damage.

It’s best to avoid bringing the iPhone into the bathroom when you are about to take a hot shower. This means not putting it on the countertop when you head into the tub.

This is just as bad because steam will spread throughout the bathroom when you are taking a shower.