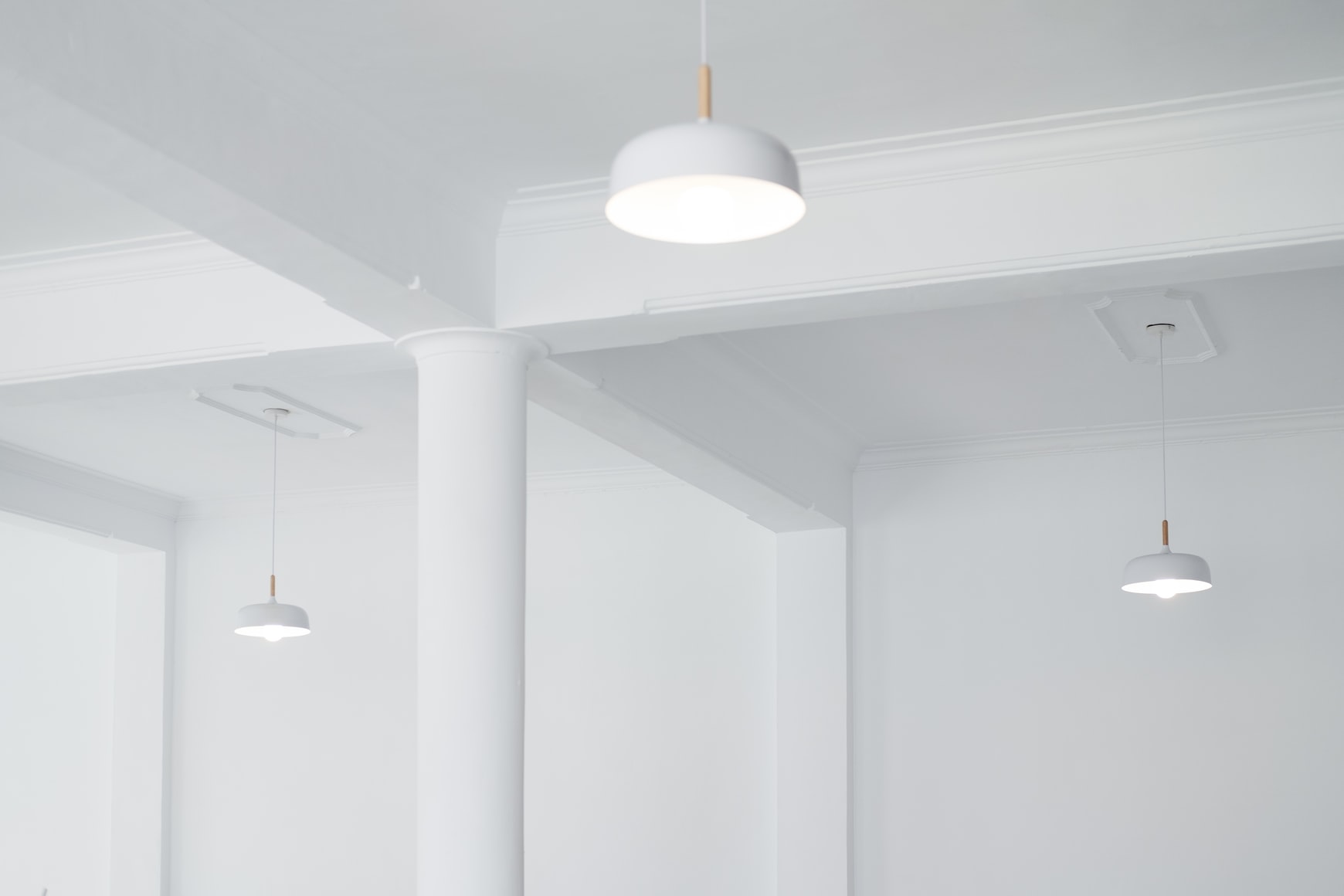 Painting your ceiling requires a good understanding of what to use.

A lot of mistakes can be made when painting this part of the property. You might use the wrong type of paint and realize it looks splotchy, unappealing, and odd.

To avoid this, you will want to start by asking, can you use primer as ceiling paint?

It’s highly recommended to find a high-quality primer that is going to look good on the ceiling and will provide the type of finishing you’re after.

The wrong type of primer might lead to unequal results due to the formulation not settling on the surface.

This article will take a look at why you can use primer as ceiling paint. 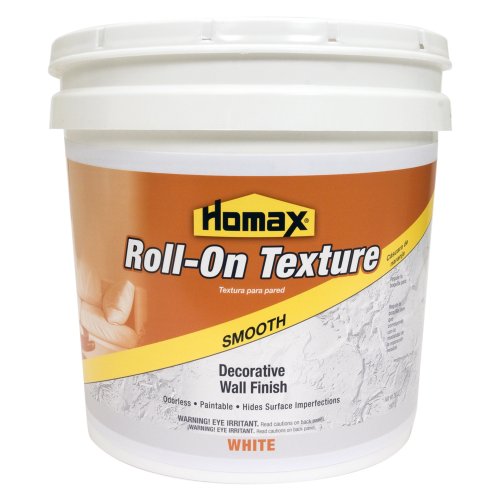 Reasons You Can Use Primer As A Ceiling Paint

1. Does Not Deteriorate Easily

You can use a primer for your ceiling because it is not going to deteriorate easily.

If you take the time to compare ceiling paint and primers, you will realize they have a similar formulation. This is not the same as painting drywall or other surfaces. Ceilings have a specific finish that corresponds well with primers.

If you take the time to find a high-quality primer for your ceiling, it will look great and last for a long time to come.

By using primer on a ceiling, you will see impressive results and the finishing isn’t going to let you down. This is due to how the primer settles on a ceiling and how it looks from afar.

By adding ceiling paint on top of the primer, you are still going to get a similar look. It’s just as acceptable to paint a second coat of the primer if it satisfies you. This will be more than enough to deliver value.

Using a primer on the ceiling is all about the finishing.

You are not going to want something that looks odd or imbalanced. This is always a top priority for those who want to make sure things are spread out, balanced, and in tune with what you want as a property owner.

Due to how the primer settles on the ceiling, you will feel confident in its finishing. You can even run your hand across the top surface knowing it is fully protected.

It is these details that matter when you are taking the time to choose between ceiling paint and primers.

When it comes to a ceiling paint vs primer discussion, the application phase is just as important as any other.

You will want things to be straightforward and that only occurs when you use a high-quality primer. The primer will work well because it’s not going to get in the way and you can rely on it to look the way you want.

This can lead to even finishing that is appealing to you.

For most people, you can cut the process in half by simply using primer on the ceiling. This eliminates a few steps that come after using a primer.

Just saving this amount of time is a plus point you are not going to regret.

4. Acts As A Sealant

One of the main concerns property owners can have includes sealing the main coat.

There is no reason to settle for less because you used an inferior solution. This is not going to be an issue when you use a primer on the ceiling.

This type of protection is a must with any material used on your ceiling.

Can you use primer as ceiling paint?

You can use primer as a ceiling paint. It’s common for the opposite to occur because ceiling paints have a similar formulation to traditional primers. This makes them easy to switch and use in different places.

It’s recommended to go out and find a quality primer for your ceiling.

This primer is going to ensure you can easily set things into motion and know the surface will last. This is not only for a few months but the coming years too.

Keep this in mind when it comes to finding a good option.