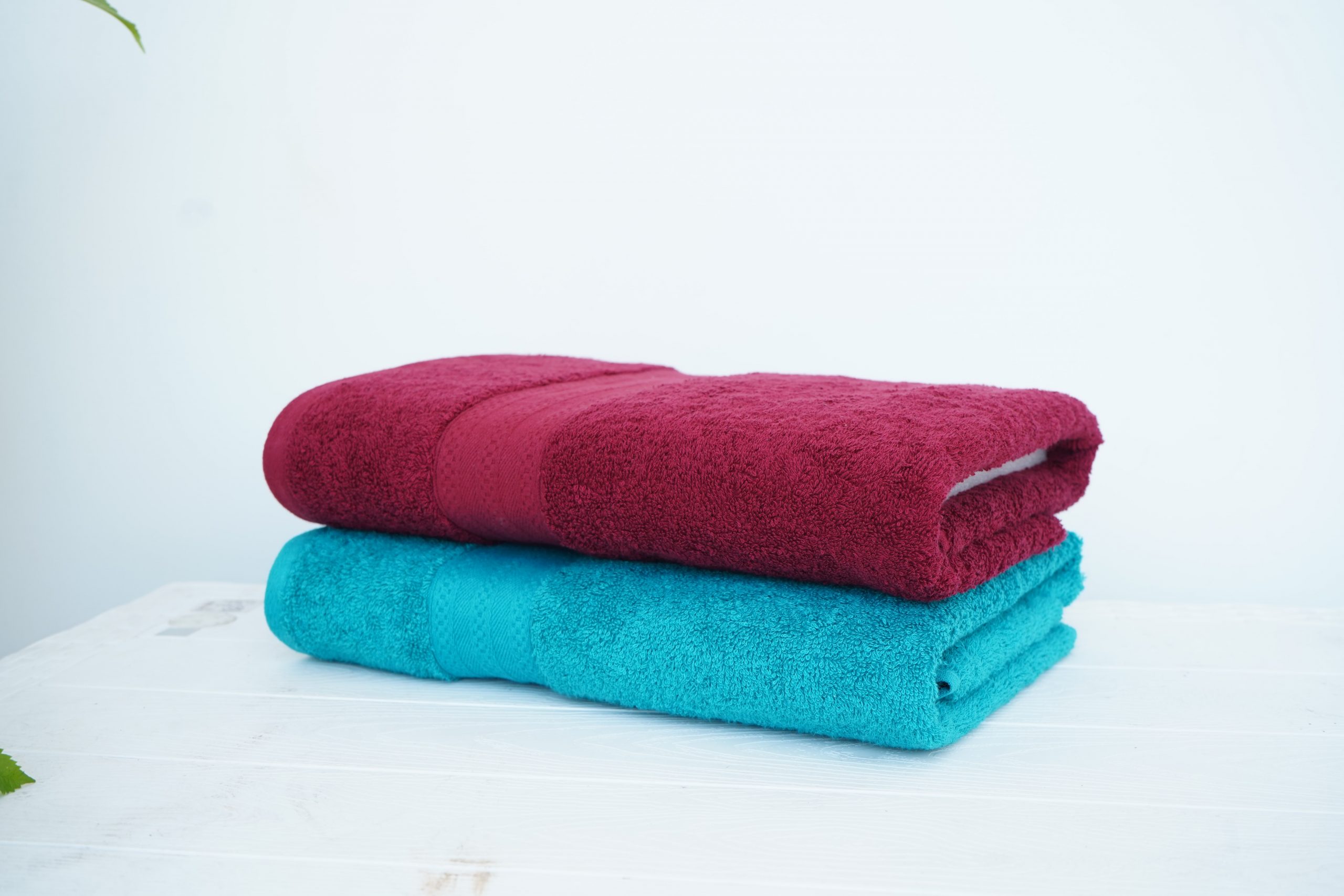 Washing underwear is not the first thing you are going to think about when doing laundry.

It’s a part of the load you are going to assume should be easy to wash. However, this is not always the case and you can have a situation where the underwear gets ruined depending on how it is rinsed.

This is why you will want to ask, can you wash underwear with towels?

You can wash underwear with towels. However, it is not recommended as the underwear can get damaged during the wash cycle if hot water is used. It’s better to use colder water when cleaning underwear. While towels require hot water.

If you do choose to do this, you will want to make sure to go for a gentle wash and make sure you are focusing on a reduced load.

This will ensure both the underwear and the towels don’t get damaged during the wash cycle.

While it is still not the right way to go about doing things, you will at least preserve the two items and make sure they look good once they come out.

This article is going to shed more light on how to wash underwear with towels at home. 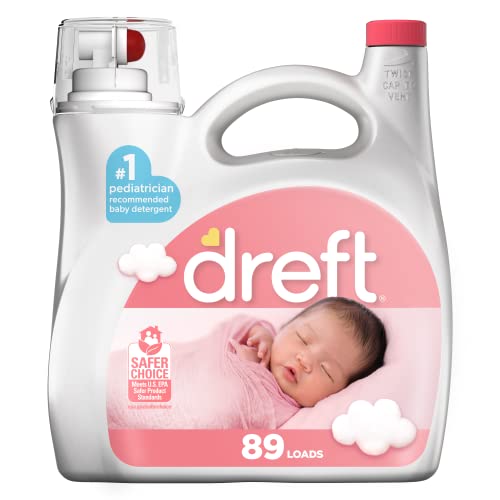 Steps To Wash Underwear With Towels

The wash setting has to be the first detail to think about.

You will want to focus on using a gentle wash setting with these two types of items. While it is not as important for the underwear to be washed gently, you should be going easier on the towel.

Otherwise, you are going to cause the towel to lose its shape and/or not have the same texture as it did beforehand.

To avoid taking a risk, you will want to make sure to focus on using the gentle wash setting on the machine.

This will make it a lot easier to keep both types of items safe at the same time.

2. Go With A Reduced Load

Now, you are going to focus on the type of load you are putting in the washing machine.

It is one thing to mix underwear with towels and another to put a complete load into the washer together.

This is not going to work out and you will not get to wash either the towels or the underwear by doing this. Instead, you are going to have half-washed items that need to be washed again.

Always go with a reduced load.

This means only filling the washer to approximately 50-60% capacity when underwear and towels are washed together.

3. Use A Quality Laundry Detergent

What type of laundry detergent are you going to be using during the washing process?

You should be investing in the right type.

You want something that will cleanse the underwear and towels together. This is not going to work if you end up using a mild laundry detergent.

Go for something potent, which will get the job done for both types of items. You might have to test which one works best but avoid the mild stuff for this load.

The one thing you are going to want to focus on will be the drying phase.

You will want to see what works and what does not to avoid the towels becoming unbearable to use.

A lot of people attempt to stuff their towels in the dryer and call it a day. Yes, this will work and you can dry towels using a dryer but they are not going to feel soft. They will become rougher as time goes on.

Instead, you can toss underwear into the dryer and let the towels air-dry.

This is where you have to learn to differentiate the two to make sure the towels stay safe during the process.

Can you wash underwear with towels?

If you do choose to go down this path, turn on the gentle wash setting on your machine and then reduce the load.

This is going to make it easier to wash both the underwear and towels together.

Over time, you are going to have to do a bit of experimenting to see what works best in your setup.

This will let you figure out whether it is best to wash the underwear with the towels or not.