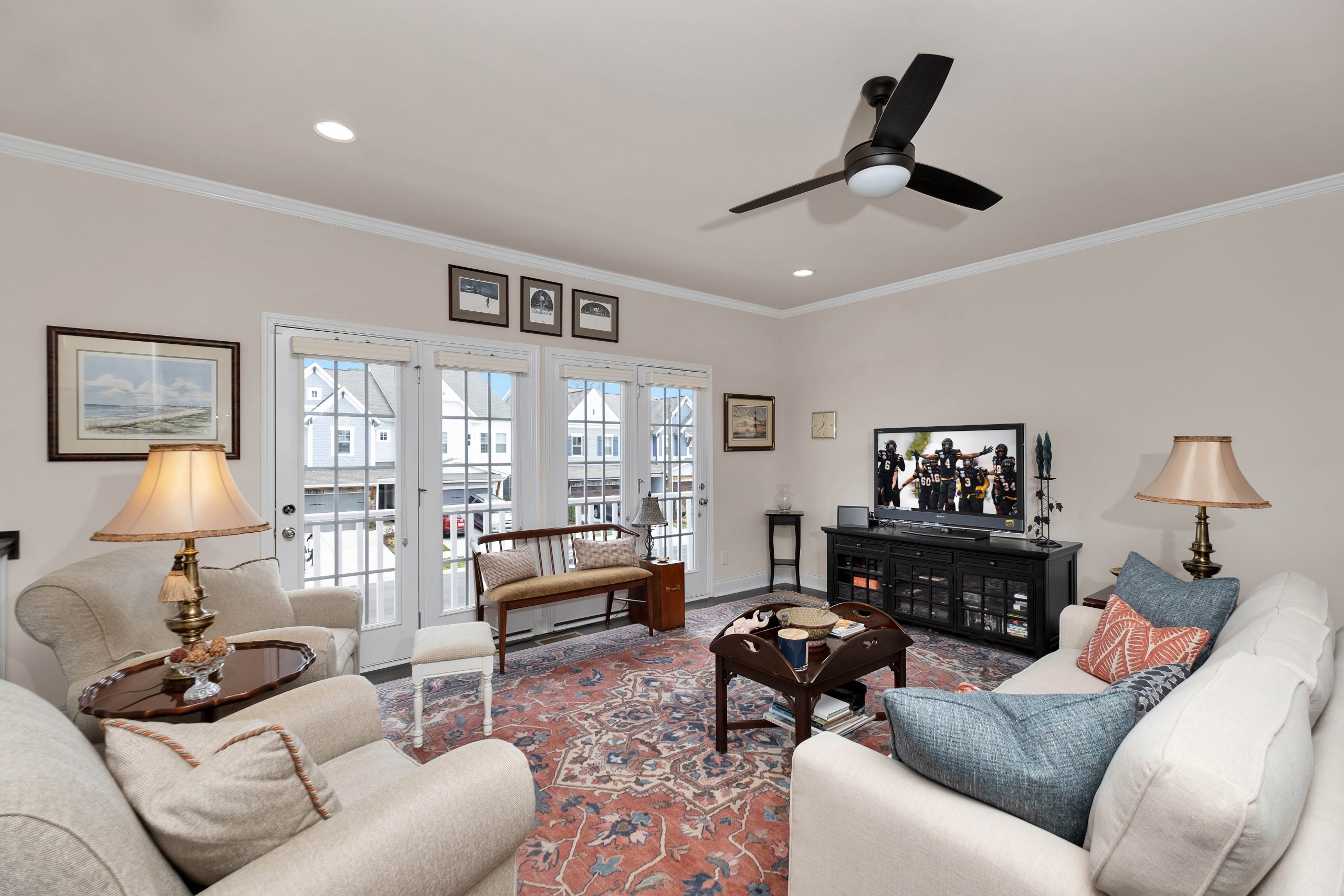 Ceiling fans are common fixtures in modern homes. It’s often an appealing addition that increases airflow inside the property and helps regulate temperature.

While the benefits of a ceiling fan are known, it’s often important to think about how it integrates into the room.

This includes assessing how it will look with the rest of the fixtures in the room.

A common question you are going to have will be, can you put a ceiling fan and pendant light in the same room?

It is not recommended to put a ceiling fan and pendant light in the same room. It creates what is known as a “strobing” effect due to how the light bounces off of the blades. If it is a mandatory addition, look to set up the two fixtures on opposite sides of the room.

For the most part, it’s best to choose one or the other for the room.

It requires a lot of effort to get the positioning right and sometimes it will not look appealing at different times of the day.

While it is not off-limits, it is still something you have to do your homework on for the layout of the room.

This article is going to take a look at whether or not you can put a ceiling fan and pendant light in the same room. 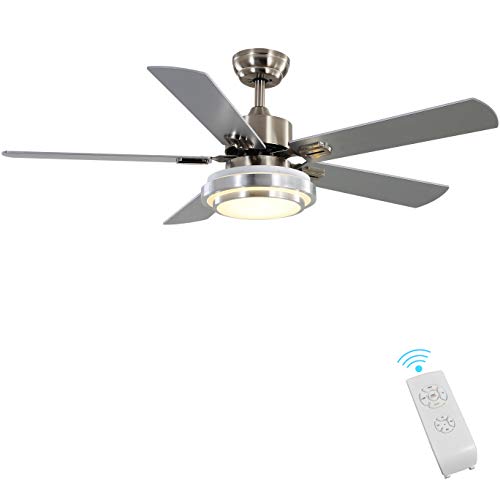 This is one of the main reasons to not put a pendant light and ceiling fan together.

The strobing effect refers to a flickering sensation that occurs when the light bounces off of the ceiling fan blades.

As the blade spin, the light continues to bounce off them making it seem like there is a strobe in the room.

While this might be fine in a nightclub, it is not going to be as appealing in a room.

Your best option is to keep these two fixtures separately. This will reduce the strobing effect and make sure the light does not bounce uncomfortably.

If they are too close, it will quickly feel like the light is unstable. This will take away from the room’s charm and often become nauseating.

You will always want to maximize the space you are dealing with.

This is not going to happen if you are setting up a light fixture together with a ceiling fan.

Due to the size and shape of these two fixtures, you are going to have a situation where the room looks smaller than it is.

Keep this in mind when it comes to installing one or both of these fixtures.

For the most part, the room will have to be large for both fixtures to work. The reason that is the case comes down to splitting where they are set up in the room. You will have to keep them far apart in the same space.

Otherwise, it will shorten the room and make it seem like the roof is coming down.

3. Can Be Visually Unappealing

In a lot of cases, the two fixtures will look visually unappealing.

You will have to be careful when it comes to how the room looks. In many cases, the pendant light and a ceiling fan will look out of place together.

The reason for this has to do with how the pendant light hangs.

You will have to be careful when setting these two in the same room.

Can you put a ceiling fan and pendant light in the same room?

You should not put a ceiling fan and pendant light in the same room. The “strobing” effect can be off-putting as the light bounces off of the fan blades creating a disorienting atmosphere. If the two fixtures are going to be put together, they should be on the opposite sides of the room.

This is the only way to get the look you are going for.

If you attempt to both these two fixtures together in the same part of the room, it will create that strobing effect you are attempting to avoid. This is why it’s better to stay careful and not have them nearby.

In a larger room, you can get away with these two fixtures in the same space. This is due to how much coverage the pendant light will offer. It will not spread to all parts making it a more pleasant experience.