Shaving in the shower is a common occurrence.

What isn’t common is dropping the razor and seeing it go straight into the shower drain! This is when you will know there might be a problem to deal with.

What should you do if a razor goes into the shower drain?

If a razor goes into the shower drain, it’s recommended to use suction to pull it out. This can be something as simple as a handheld vacuum. Another solution is to use a magnet and string to pull the razor out as it will likely be sitting in the trap.

If the razor has gone all the way into the drainpipe then it’s time to hope it doesn’t get blocked up inside.

There are times when the razor will go all the way through without blocking the pipe or causing a backflow of water.

Here is a detailed look at what to do if you drop a razor into the shower drain. 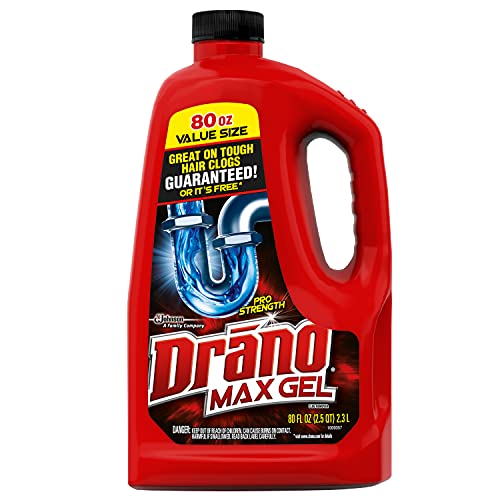 How To Remove Razor From Shower Drain

If you dropped something down the shower drain, the best course of action is to use suction. This sudden burst of air will help grab the item out of the drain.

This is assuming the razor is not out of reach for the vacuum’s suction power.

Most drains are going to have a little trap set up inside. You will have an opportunity to grab the razor blade out of this trap if you are careful and using the right solution.

With a handheld vacuum, you should have enough power to pull out the razor blade. If not, you can use a traditional vacuum for more suction power.

This should get the job done.

If you can’t seem to access the bottom of the trap, it’s best to look for more suction power (i.e. a stronger vacuum) or try the next method listed in this article.

2. Use a Magnet and String

When learning how to get an object out of the shower drain, it’s never a bad idea to use traditional science as a way to get the item.

This includes understanding the magnetic pull of a razor blade.

You can use a magnet and attach it to a string. This will allow you to lower the magnet into the shower drain and then connect it with the razor blade. It’s a far more manual process compared to using a vacuum but it does work.

Once the connection is made, you will have no trouble pulling the razor out.

The one thing you should always do is to test the water flow.

Having an object stuck in the shower drain is frustrating but it is the lack of water flow that’s a real concern. The main issue is the water starts getting backed up as it can’t get past the razor. While other debris will also get trapped alongside the razor.

It’s recommended to take your time and continue to test the water flow to the best of your ability. See if the water comes back up and starts spreading throughout the shower.

If it does then you will have to open up the shower drain to reach deeper into the drain.

This is the only way to make sure you are unclogging the shower drain. You can also use a shower drain cleaner to unclog the drain when additional debris is creating trouble.

Don’t let this issue simmer for too long as that is when the drain starts breaking down. You might even end up with severe water damage due to the problem.

If you dropped a razor into the shower drain, it’s best to look at the solutions listed here.

The best way to get a razor out of the shower drain is to use suction. This includes a simple handheld or traditional vacuum to suck the razor out of the drain. Another option is to attach a magnet to a string and lower this into the drain. The razor blade will connect to the magnet making it easy to pull out.

Look at these options as a way to get a razor blade out of the shower drain safely.

Please note, this solution works for all sorts of objects including rings stuck in a shower drain.