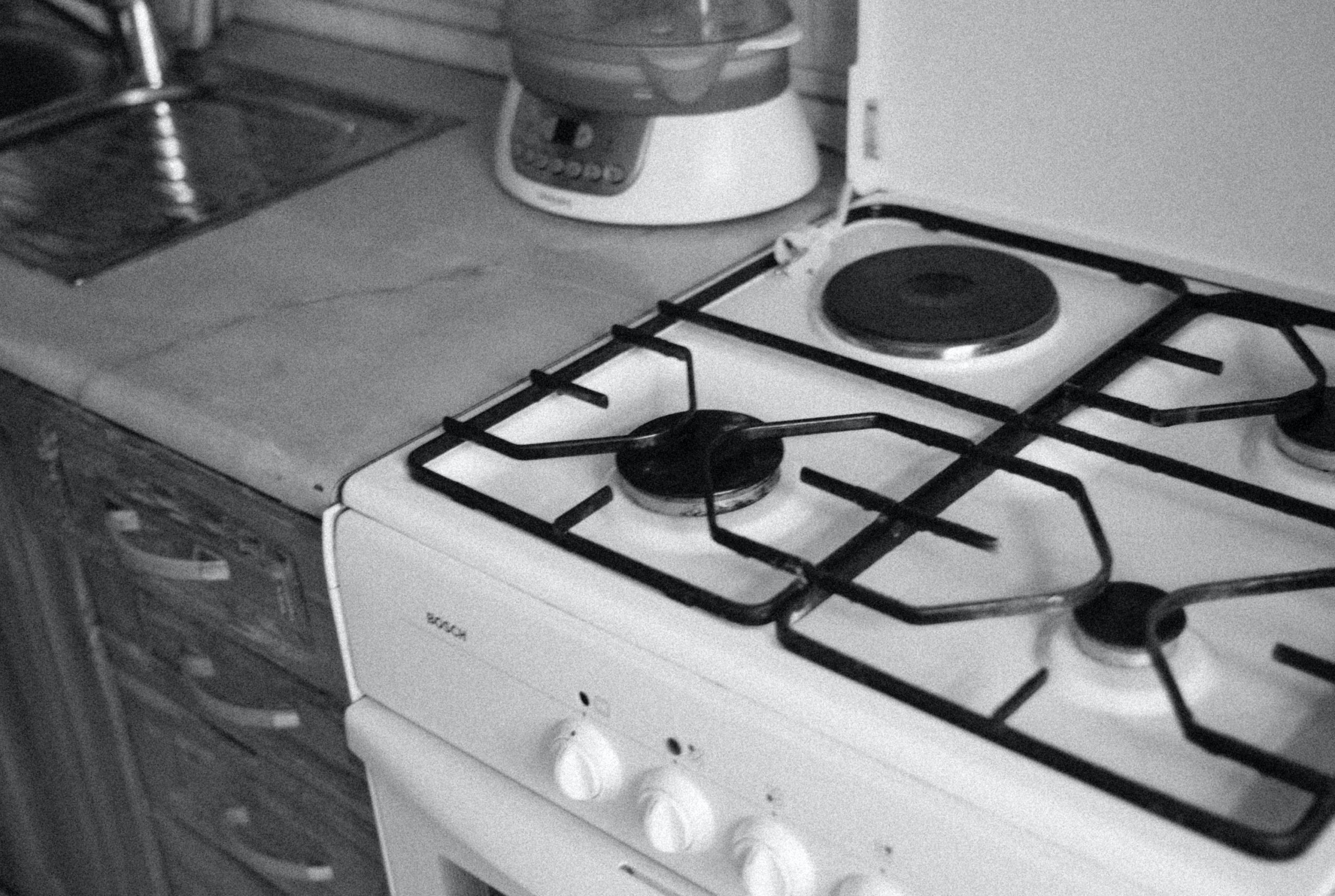 Being in a situation where an electric oven smells like kerosene is not a good spot to be in at home.

You will want to figure out what’s going on as soon as possible. It’s often assumed an electric appliance is not dangerous and will not pose the same risk as a gas stove, but it’s still important to stay vigilant.

If not, you could end up ignoring a serious issue that poses a health risk later.

If your electric oven smells like lighter fluid, it’s time to pinpoint what’s going on and how to correct the issue before it worsens.

When an electric oven smells like lighter fluid, the most likely cause is a surrounding element near the oven. This can include freshly-painted walls in the kitchen. The drying paint can have the smell of lighter fluid and does not impact the oven itself.

For the most part, you won’t have to fret about the electric oven becoming a danger to you due to the smell. However, you should start looking at all gas-related appliances in the kitchen along with anything else that is run using gas (i.e. fireplace).

Sometimes, you are looking at the wrong part of the house when smelling lighter fluid at home.

This article will explain some of the reasons your electric oven smells like lighter fluid and what to do about it. 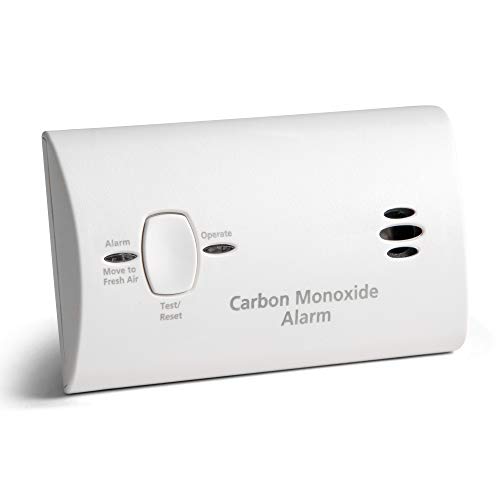 1. Freshly-Painted Walls Near The Oven

One of the most common reasons for an electric oven smelling like lighter fluid has to do with freshly-painted walls.

Yes, the walls near an oven can become the source of your problem.

To the surprise of many people, paint can smell like kerosene or lighter fluid. This depends on the type of paint you have used and how warm the temperature is in the kitchen.

When the paint dries, it can leave a noticeable odor.

This is a major safety concern and that’s why you have to be diligent when inspecting the source of the smell.

If you think an electric oven smells like lighter fluid, it’s important to look past the oven. Yes, the oven is a good place to start due to where the odor is coming from, but it is important to spread your inspection process to other parts of the house.

This includes a gas fireplace if you have one.

If there is a gas fireplace in the house, this is often the root cause of a smell like this. Make sure to inspect it by turning off the gas valve and then looking at the gas line going to the fireplace.

You will also want to account for a gas appliance that is sitting nearby.

Some people have additional appliances in the kitchen that are running on gas. While you will assume it is the electric oven that is the root cause of the issue, it could be one of the other appliances nearby.

Look into everything and don’t just assume the smell is coming from one part of the house.

This is a serious issue and it is one that you are going to want a specialist to take a look at immediately.

This is an emergency.

When there is a gas leak in the home, it will be everywhere. This can include the gas leak starting in the kitchen.

You will want to test each part of the house and that can only be done with the help of a specialist. This is a safety concern that has to be addressed.

Don’t assume it is just the oven. It could be the main gas line that has burst and is now leaking inside.

It is these reasons you have to think about if your electric oven smells like lighter fluid.

If an electric oven smells like lighter fluid, the most common reasons include freshly-painted walls nearby, a leaking gas fireplace, or a main gas line leak. To fix the issue, call a gas repair specialist to inspect each part of the house.

This is the only way to ensure you are not dealing with an unaddressed gas leak at home.

This is unsafe and it is not something you should be dealing with on your own. A gas leak can lead to terrible consequences and it’s best to take care of it when you get the chance to do so.