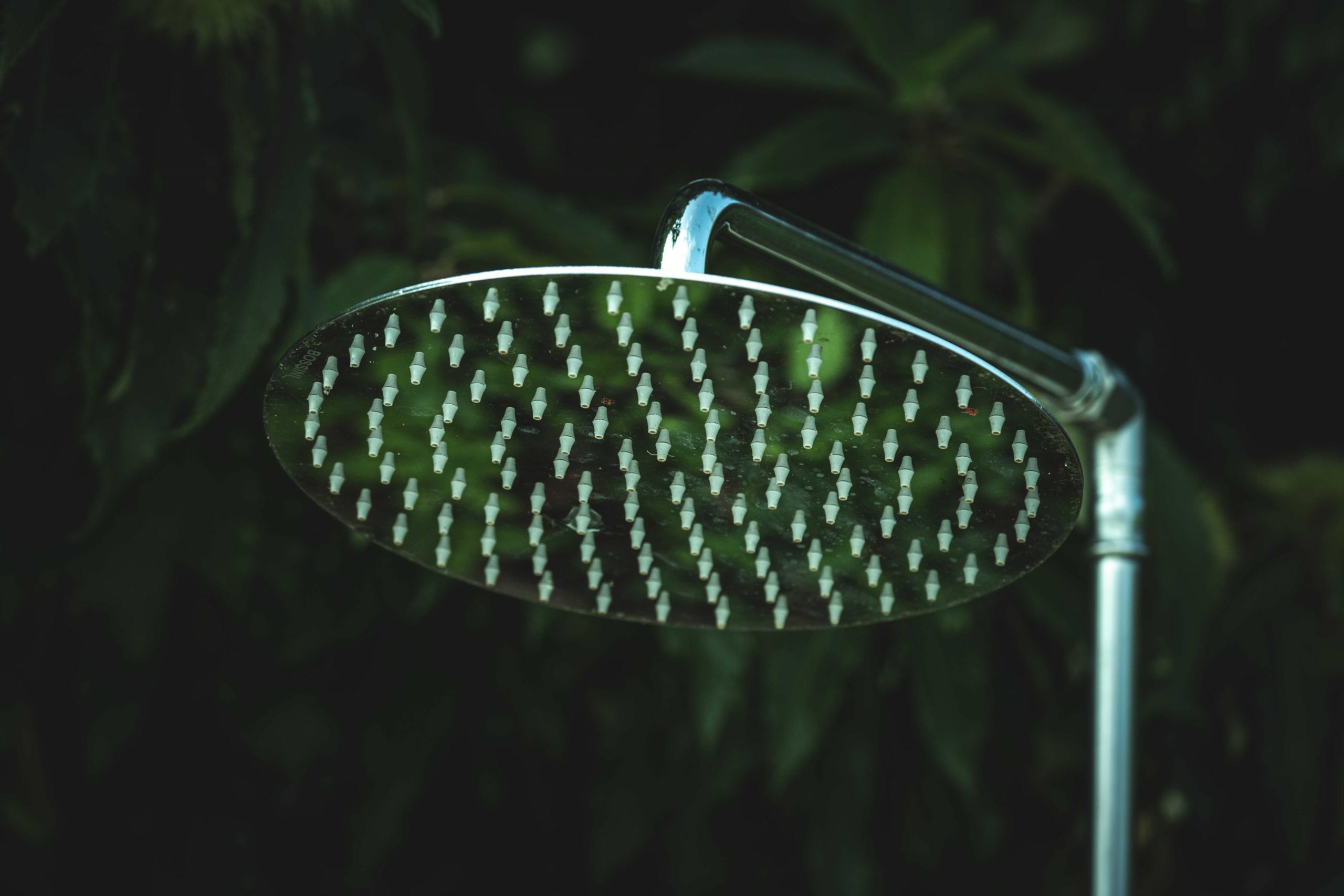 When it comes to shower doors, it’s the little details that go a long way in preserving their shape and stability.

This is why property owners need to be diligent and understand what type of caulk works well for shower doors.

This becomes even more important when learning how to caulk shower doors with weep holes.

A common mistake people make is to cover the weep holes with caulk.

This is dangerous as the water inside the shower still has to release somewhere. Instead of going out the weep holes, the moisture releases through the next nearest exit point. This can sometimes end up being the drywall.

If you don’t want to deal with unwanted water damage, it’s best to caulk the outside of the shower door and nowhere else.

Here is a more complete look at what to do as you learn how to caulk shower doors with weep holes. 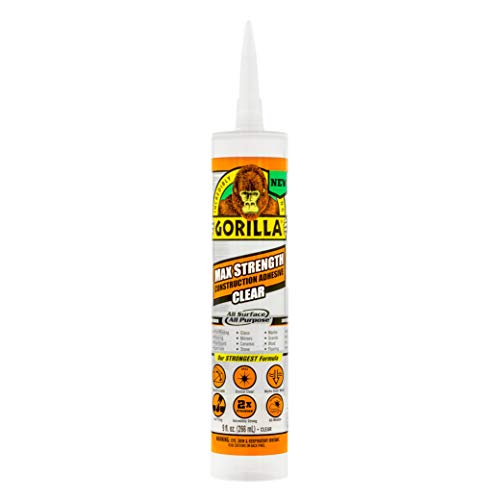 What is a Weep Hole In Shower Door?

A weep hole is designed to help release moisture in the shower. Instead of allowing moisture to build inside, these act as a simple exit for the water to go out of. These are commonly seen in all types of fixtures including brick walls, windows, and of course shower doors.

Steps On How To Caulk Shower Doors With Weep Holes

Before finding out how to apply caulk around a shower door with weep holes, it’s important to look for the right type of caulk.

This is the only way to get the results you’re after without wasting materials.

In general, you should look for something that is moisture-resistant and is going to do well in the bathroom. This can go a long way in solidifying the shower door and ensuring it does not start leaking water.

2. Apply Only To The Outside Of Shower Door Frame

If you apply caulk inside the shower door, it will ruin the hold. This is not the type of finish you’re going to want nor is needed.

Instead, you can keep it simple and only apply caulk along the outside of the shower door frame.

This will help set it into place and also make sure it looks nice.

There are two things you don’t need to do.

The weep holes are there to serve a purpose and the caulk is only going to get in the way.

A lot of property owners make this mistake because it’s easy to forget what the weep holes do. They are supposed to release moisture in the shower and you don’t want a situation where the water is heading elsewhere including into the drywall.

This is when serious water damage takes place when it could have been avoided.

Look to apply around the weep holes and make sure it is only done from outside the shower.

The one thing you do have to concentrate on is how the caulk is applied outside the shower door.

The best option is one that is going to look clean and well-done.

This is why applying the caulk should be done with a caulking tool or spread evenly by being patient during the process.

You never want to rush this step because it will look odd and clumpy. This is when leaks start to spring because the caulk starts to give out after a while.

Be thorough and make sure you are doing the job carefully.

It is these steps that are going to make sure you learn how to caulk shower doors with weep holes the right way.

To caulk shower doors with weep holes, you never want to block the holes. Always apply high-grade silicone caulk along the outside of the shower door frame. This means no caulk inside the shower or over top of the weep holes.

Be thorough and make sure you are using the right type of caulk for the task at hand.