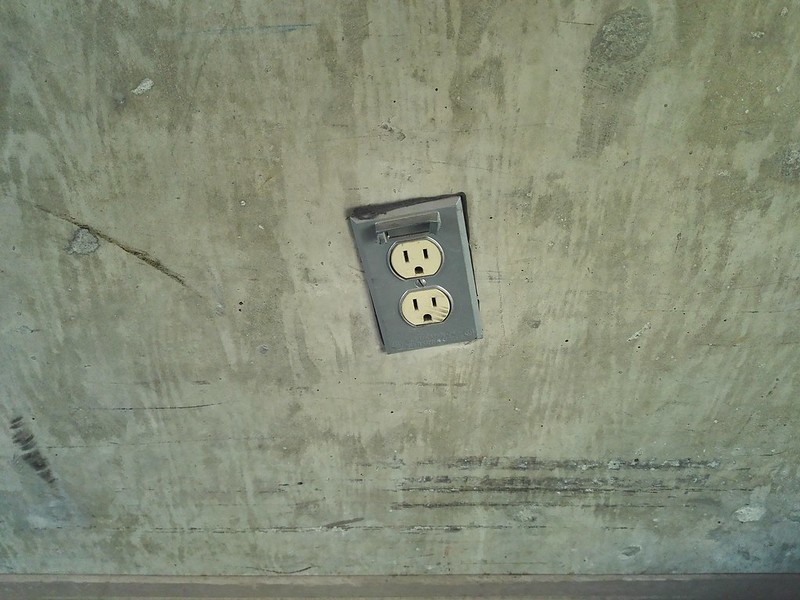 This is why it’s important to know how to use a tamper-resistant outlet to ensure it does not become an hour-long struggle.

To keep things simple, you will have to find out how to defeat tamper-resistant outlets.

If you attempt to push the plug in straight, the process is going to be a long battle. It won’t work.

This is why you have to know how to overcome the tamper-resistant inserts that are present in the outlet. To do this, you will have to follow the steps listed above and do them properly.

To find out more on how to plug into a tamper-resistant outlet, this guide will shed light on what works and what does not. 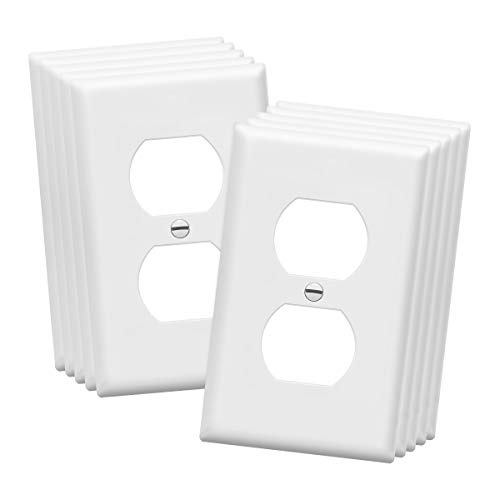 Steps On How To Defeat Tamper-Resistant Outlets

If you have a tamper-resistant outlet and can’t plug into it then it’s time to focus on your approach.

You’ll notice plugging straight into the outlet won’t work. This is not a traditional outlet and should not be treated as such.

So, what is the right way?

You will want to start by taking the plug and angling it downwards. Do this while lining up the prongs with the holes in the outlet.

The video below will highlight how to do this the right way.

The goal is to have it positioned in a way where the pressure is not applied straight at the insert. Instead, it will come at the insert from an angle.

When finding out how to plug into tamper-proof outlets, you will want to apply pressure and push down while holding it at an angle.

This is to ensure you are getting the insert inside to move a bit.

If you don’t apply pressure, nothing will happen!

Continue to angle the plug downwards as shown above but also apply pressure. This will allow the insert to start moving inside the tamper-resistant outlet.

As you figure out how to fix a stuck tamper-resistant outlet, you will realize just applying pressure is not enough.

You are also going to have to speed up how you are completing the motion.

Get into a rhythm and then start pushing harder. This is going to cause the inserts inside the tamper-resistant outlet to budge.

Once this happens, your plug will go all the way in.

For most people, this takes a bit of practice but the tamper-resistant outlet will become easier to plug into as you learn how to do it.

Why Are My Outlets So Hard To Plug Into?

If you have one of these outlets around the property, it’s important to learn how to plug into one the right way.

If you don’t do this, you are not going to see good results at all.

Can You Remove Tamper Resistant Outlets?

You can remove tamper-resistant outlets. To do this, all you have to do is take off the plate and remove the four tamper-resistant Torx screws. These screws will come loose and will leave the outlet without the restrictive inserts.

It’s recommended to leave the tamper-resistant Torx screws as they are there for a purpose.

Most building codes demand these outlets to be in their original condition.

These are the steps to follow on how to defeat tamper-resistant outlets.

To defeat tamper-resistant outlets, angle the plug downwards with the prongs inside the holes. Now start applying pressure and push down at the same time. Speed up this motion and continue pushing harder until the prongs go in.

This is a simple process and will work as long as you continue with the same motion without moving the plug sideways.

With enough pressure, the inserts will move and the prongs will go in.