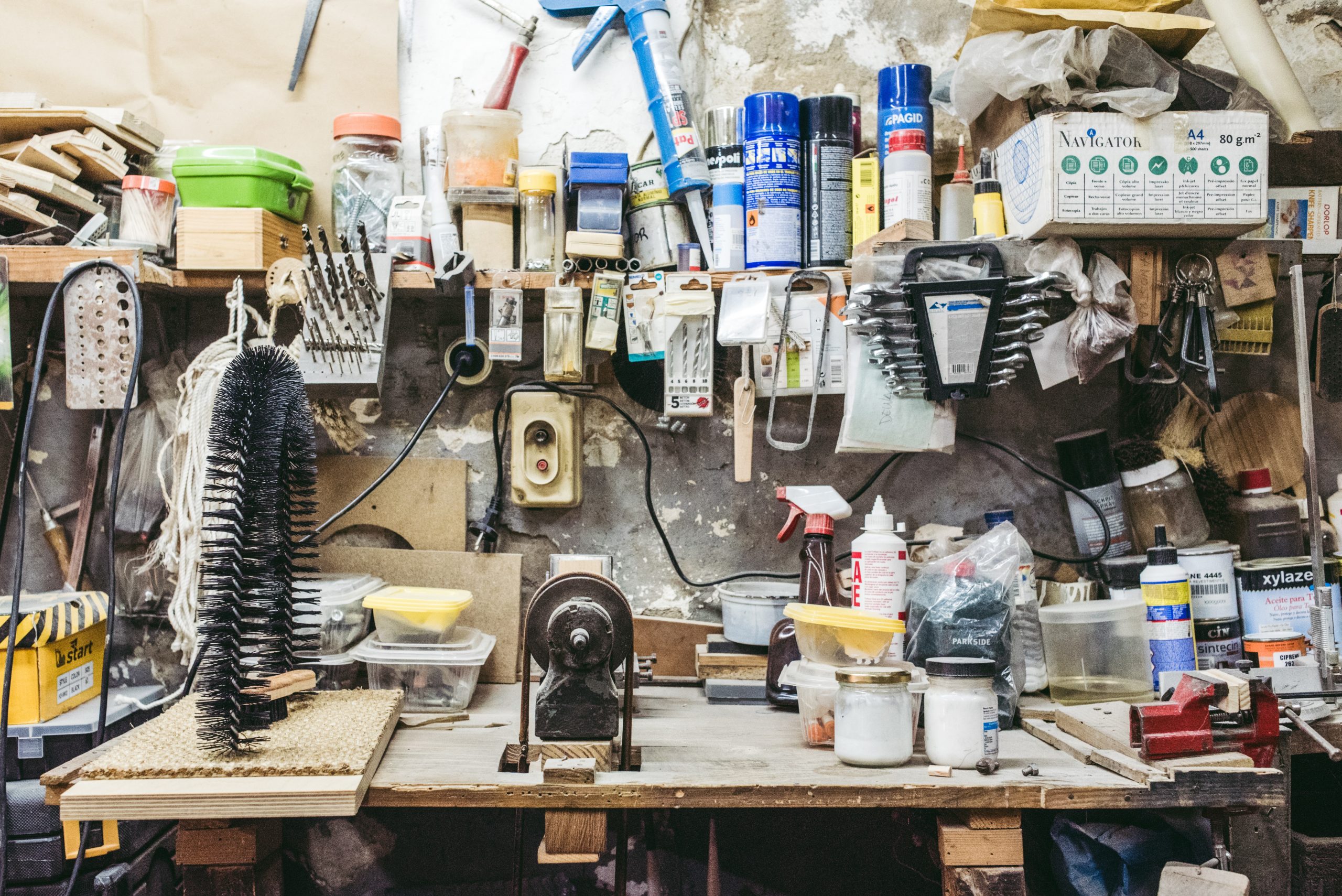 A paint bucket is a fascinating holder for paint, but it is also designed to not be easy to open.

This is to preserve the paint’s quality and make sure it doesn’t get ruined during transportation or when it’s stored indoors.

This is why it’s important to learn how to open a 5-gallon paint bucket spout.

To open a 5-gallon paint bucket spout, start by tapping the spout with a hammer. Once done, spin the spout counterclockwise to get it to open. If it doesn’t come undone, continue to tap it with the hammer along the edges to loosen its hold.

In most cases, the spout should open easily allowing you to access the paint.

The only time people report dealing with issues concerning opening a paint bucket has to do with it being stored improperly. This causes the temperature to hurt how the paint bucket’s spout opens.

This guide is going to shed light on how to open a 5-gallon paint bucket spout while also focusing on what not to do. 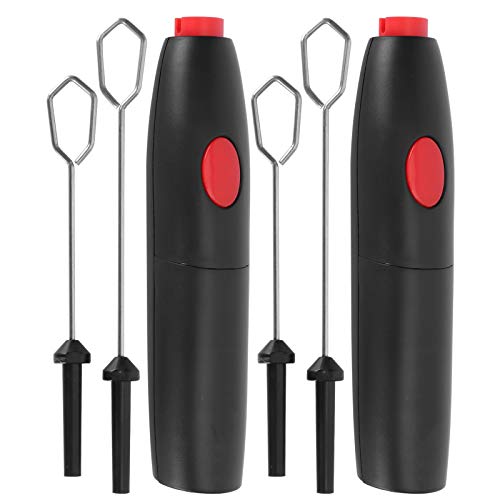 When learning how to open a paint bucket with a plastic lid, you will want to start by placing it on a solid surface.

If the surface is wobbly, this will make it difficult to get the spout to loosen. Instead, you are either going to damage the paint bucket during the process or cause everything to spill as soon as the spout opens.

This is why the best place to start is by putting the paint bucket on a solid table or the floor.

This helps provide you with the right angle too when it’s time to open a paint bucket’s spout.

A 5-gallon paint bucket spout has to be handled with care and that is going to start with a solid surface underneath.

2. Tap The Spout’s Edges With A Hammer

Now, you are going to take out a hammer.

Any standard-sized hammer will do.

The goal here is to gently tap the edges of the spout. You will not want to do this from the side. Instead, the idea is to hit it straight down while looking at the spout.

This is going to help loosen the spout’s hold.

If it is a new paint bucket that has not been stored for too long, this is going to be easy to do. The spout will start to feel loose as you twist it after using the hammer.

Otherwise, you can continue to do this for at least 30 seconds and then give it a try.

You will want to wait until the paint bucket spout is loose.

Once you believe it is loose enough, you are going to set aside the hammer and begin turning the spout counterclockwise.

Why are you going to do this?

The idea is to make sure the spout begins to turn and you can gain access to the paint. In most cases, it should spin off easily.

If not, apply a bit of force and continue to turn it until the spout comes off.

4. Continue Tapping The Spout If It Doesn’t Open

You will want to have a backup plan when it comes to the spout.

There are two details to think about during the process.

The first step is to continue tapping the spout using a hammer. This is going to allow the spout to loosen the way you want it to. It might not work right away but continuous tapping should loosen it enough.

The second step is to use a towel to turn the spout.

This will help you grip onto the spout, which might be the reason it is not turning enough. The added grip is never a bad thing.

These steps are key as you learn how to open a 5-gallon paint bucket spout.

To open a 5-gallon paint bucket spout, start by tapping its edges using a hammer. Once done, hold the spout and turn it counterclockwise until it comes off. If this does not work, continue tapping the spout using the hammer and then grip the spout with a towel or cloth for added grip.

These steps are going to make sure the paint bucket spout opens the way you want it to.

Remember, when you are tapping the spout with a hammer, you don’t want to be aggressive. It should come off as long as you are hitting it along the edges.

This is all you are going to need to see the results you are after.