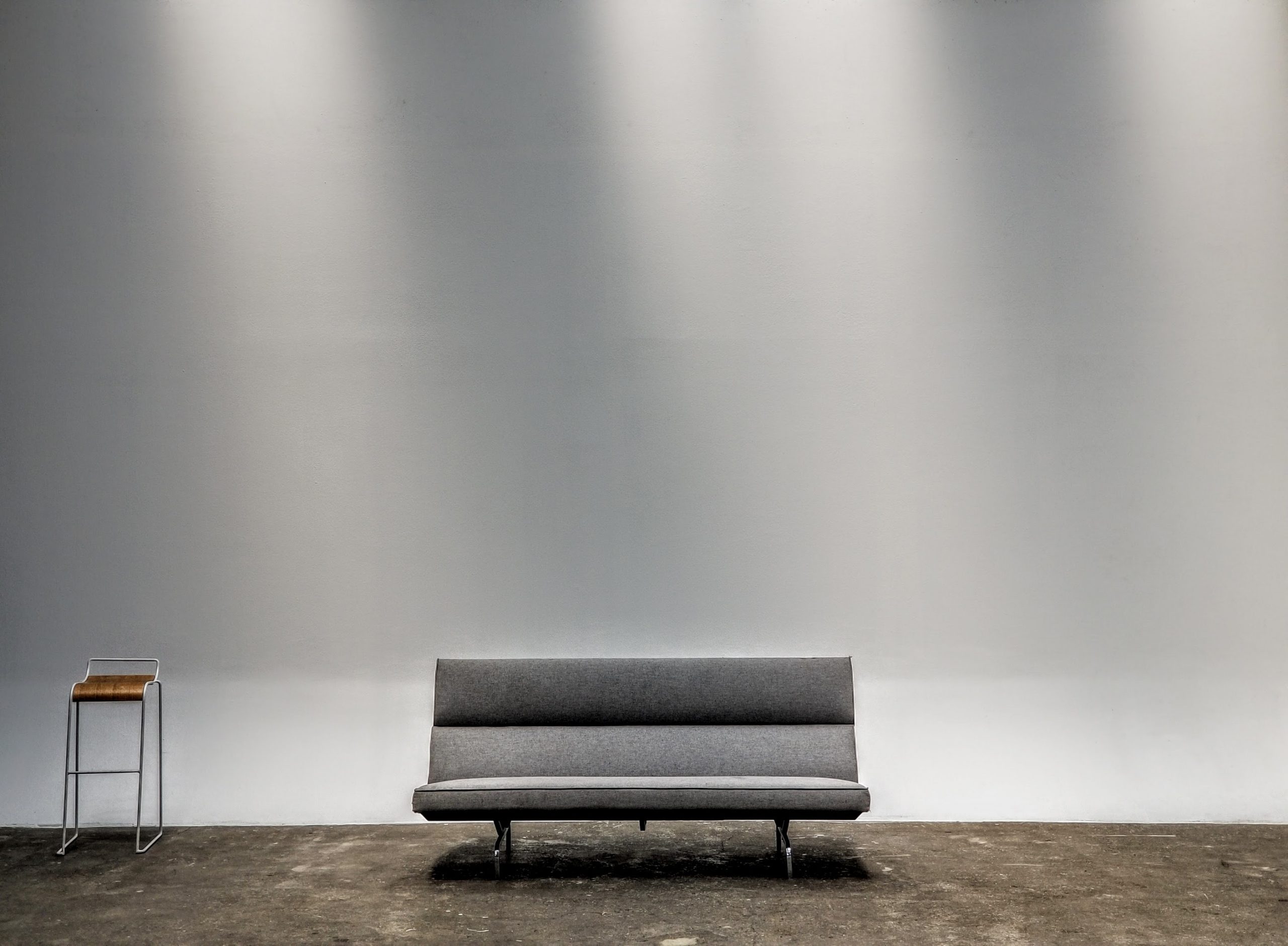 Moving a couch is easier said than done.

You will want to take it to a new house and it might not be easy to get it to that spot without appropriate transportation.

Most people are going to immediately look for a U-Haul truck or something similar as it will be big enough to move a couch from one spot to another.

Yes, a truck is good for moving a couch but it is not the only option available to you.

Instead, you are going to want to learn how to transport a couch without a truck.

To transport a couch without a truck, start by measuring the furniture and the vehicle’s size. Next, push the seats down in the vehicle and place the couch inside at an angle to make sure it remains in place.

If you don’t have a vehicle big enough for the couch, you can also look at setting it on top of the roof of the vehicle.

This is much harder to do but you can use straps to ensure it sticks in place. Make sure to understand the rules and regulations in the region you are in to ensure this is a viable option and you don’t get ticketed.

This article is going to help teach you how to transport a couch without a truck. 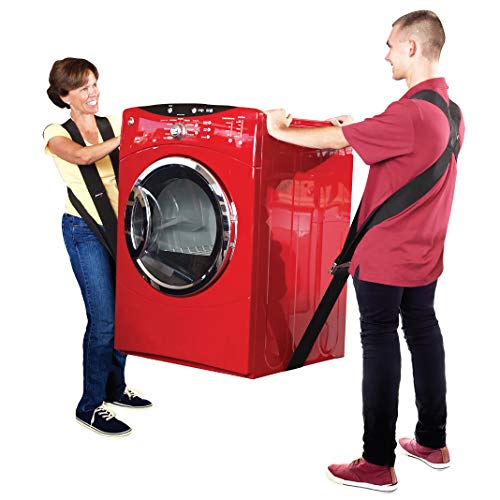 Steps On How To Transport A Couch Without A Truck

Before you get started, you will need to know what is being moved and how big it is.

Sometimes, your van is going to be more than enough to get the couch from point A to point B without trouble.

It is best to take advantage of this instead of going out to find a truck for the job at hand.

In this case, you are going to measure the couch to figure out how big it is. This is going to give you ample information to see whether or not it is going to fit in the trunk you are putting it in.

You are now going to prepare the trunk.

If it is going to fit in the back of the van then you are going to need to prepare the vehicle for the task.

This is going to include pushing all of the seats down.

You will want to create as much space in the vehicle as possible. It will ensure things go ahead as you want them to and the couch remains safe at the same time.

3. Set The Couch At An Angle

In general, you are not going to want to put the couch into the van at a straight angle.

Why is this not good enough?

The main issue has to do with the couch being too wide and not going into place as well as you want it to.

This is when you are going to want to set the couch at an angle to make sure it settles into place as soon as you want it to.

4. Consider Straps To Place The Couch On The Roof (If Necessary)

It is important to also think about an alternative for a situation such as this.

The idea is to consider straps to place the couch on the roof of a vehicle. This is going to be much more complex than moving it in a truck of a van but it is still an option you want to think about when the couch is too big.

In general, you are going to use straps to hold the couch on top of the vehicle.

Make sure to get the right type of straps for a task such as this to ensure it is a good fit and does not fall during the move.

These are the main steps on how to transport a couch without a truck.

To transport a couch without a truck, it’s important to start by measuring the furniture’s length, width, and depth. If it is the right size, set a sheet on the floor of the trunk, push the seats down, and then slide the couch into the vehicle at an angle.

This is going to make sure the couch is secure once it is inside.

Please note that it is not always possible to have a couch fit in the vehicle. This is when you are going to want to make use of straps to hold the couch on top of the vehicle to get it from point A to point B.