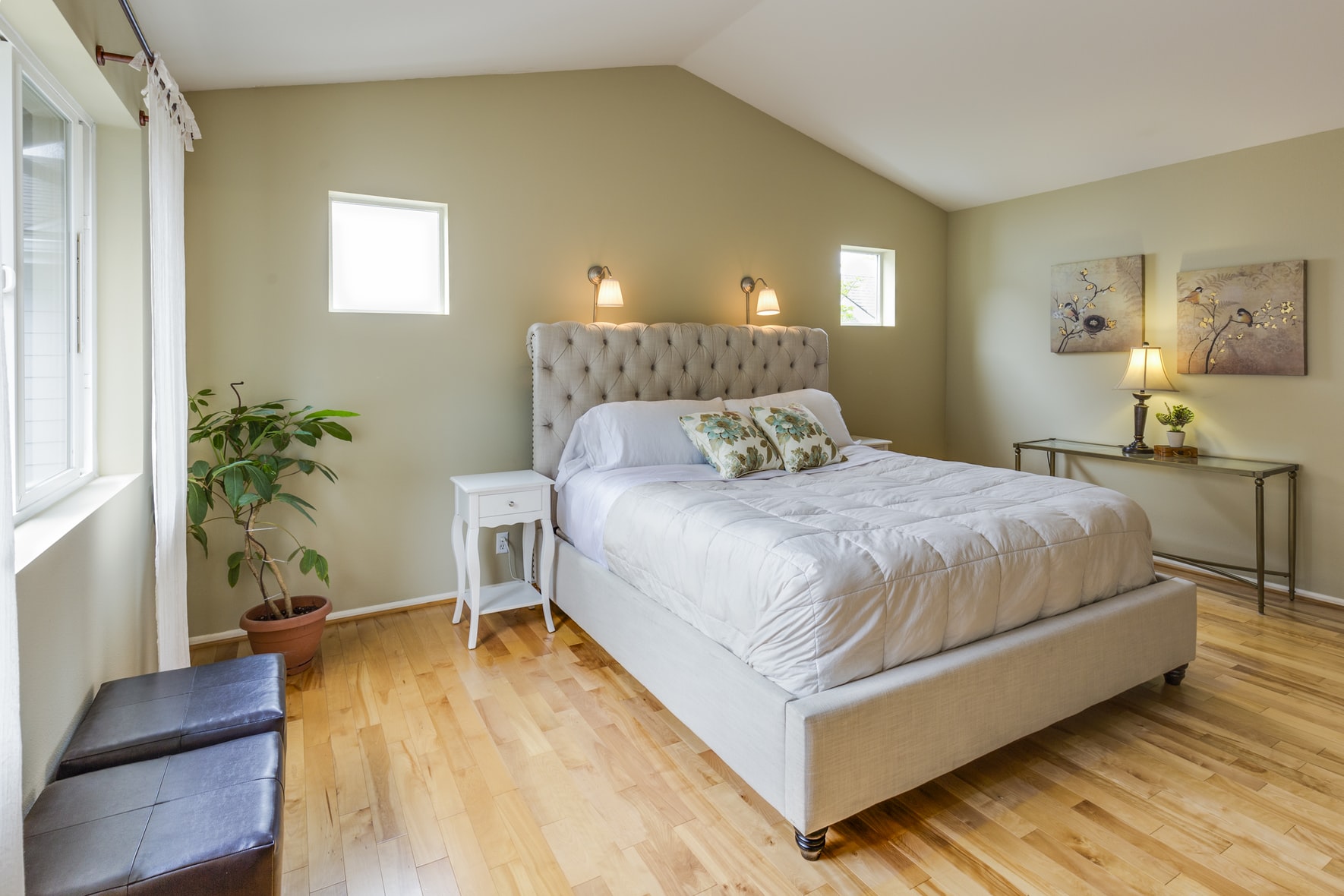 There is a reason for this and it often has to do with managing duvet covers daily. You are not going to like the idea of having to take up 5-10 minutes struggling to straighten or fix the duvet cover when you have other things to do!

This is why a lot of people end up saying, “I hate duvet covers!” and it’s hard to blame them.

The reasons some hate duvet covers have to do with them constantly slipping, being difficult to wash, and taking time to set up. A lot of people refuse to use duvet covers for these reasons. To fix these issues, use duvet clips or ribbons to hold the comforter in place. This makes it easier to remove the duvet cover too.

Yes, duvet covers are difficult to manage but they are also remarkably trendy.

You are going to be missing a beat by not having a duvet cover in your bedroom. There are ways to resolve some of the duvet cover problems you are dealing with.

This article will explain why some hate duvet covers and what to do about the issues that come along with this bedroom item. 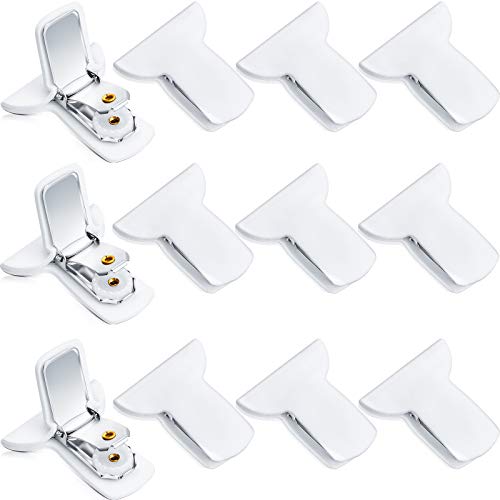 One of the main concerns has to do with a duvet cover slipping and going out of shape.

Imagine you are resting and want to stay warm. You won’t like the idea of the comforter slipping to the other side of the cover!

This happens a lot due to the corners not staying aligned between the comforter and duvet cover.

To fix this issue, you will have to find a way to seal the comforter and duvet’s corners together. To do this, you will want to use four duvet clips and place them on the corners. These clips will hold the two items together even when they are moved around roughly.

Another option would be to use ribbons as shown in the video below.

It is difficult to wash a duvet cover at home.

The reason has to do with taking out the comforter and then putting it in the wash. A lot of people also fret about the duvet cover losing its shape or size.

This happens when a duvet cover shrinks after being put in the washing machine!

It is difficult to wash but it also adds value to the look of the room. To make it easier to take off, use duvet clips as that will ensure the comforter does not move around inside.

The last reason people state for hating duvet covers comes down to the setup process.

It is not easy to line up the comforter and then place it inside the duvet cover. Yes, if you attempt to do it without any assistance, it can take a bit of time to master.

The best solution is to use duvet clips or ribbons for the corners.

This will ensure the comforter does not move once you set it up. This provides peace of mind and allows you to look at other parts of the bedroom rather than struggling to manage a duvet cover for hours.

Duvet covers are unnecessary and are not a mandatory part of modern bedrooms. However, duvet covers have become staple pieces for contemporary bedroom decor. It is a common fixture that elevates how the bedroom looks and this is appealing to most people.

It all comes down to what you want.

In the end, nothing about bedroom decor is “mandatory” in the strictest sense. In essence, you could get away with not having a bed sheet or blanket if that is the direction you wished to go in!

What Can I Use Instead Of A Duvet?

You can use a comforter instead of a duvet. This is a simple and easy-going element that goes on top of the bedsheet. It is much easier to manage, clean, and move around unlike the duvet cover.

In the past, this was a common fixture in bedrooms.

It all comes down to what you prefer and what type of aesthetic you’re going for.

Duvet covers are disliked because they slip all the time, are difficult to wash, and take time to set up. To fix these issues, start by using duvet clips to secure the comforter to the corner of the duvet cover. This makes it easier to remove the comforter before washing the cover too.