When you are using the dishwasher, most people will turn it on, pick a setting, and then let the appliance run until it’s done.

This is common as the goal is to let the dishwasher do its job and rinse through the dishes as required.

However, what if things aren’t followed to a tee? What if you opened the dishwasher mid-cycle and now it’s not working?

If a dishwasher is opened mid-cycle and stops working, this means the fuse has blown out or the appliance has to be reset. To fix the issue, unplug the appliance, let it sit for two hours, and try again. If not, replace the fuse.

The reason this happens is that the dishwasher shouldn’t be fiddled with in the middle of a cycle. This can throw things off and ruin the internal components.

This is why it’s better to let the cycle complete unless it’s a dire emergency. Otherwise, you are prone to dealing with issues such as these.

This article will shed light on what happens if you opened a dishwasher mid-cycle and now it’s not working. This includes which solutions work best for a problem such as this one. 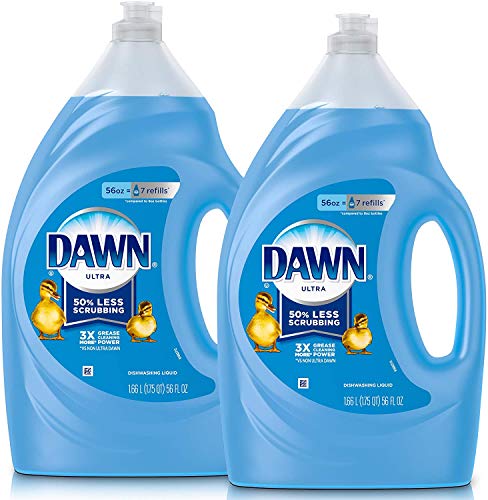 The simplest fix is to unplug the dishwasher.

Since you stopped the dishwasher mid-cycle, it might be malfunctioning. This occurs when you are not careful about how you use the dishwasher.

You don’t want a situation where the dishwasher’s setting can be thrown out of order. This does happen when you stop it mid-cycle.

You have to start by unplugging the dishwasher and letting it sit. The idea here is to see if the dishwasher can be reset by stopping the electrical current that is going through it for a few hours.

How long are you going to wait after unplugging the dishwasher?

You will need to wait a few hours.

The reason for doing this is to make sure the dishwasher has time to cool down and reset. A lot of dishwashers will automatically reset and reboot when you do this.

It’s best to allow for this to happen.

If there is another way to reset your dishwasher then it is best to follow through with that. This can be figured out by going through your model’s user manual.

However, if you don’t know what to do, unplugging and waiting is the way to go.

Now, you are going to retry the dishwasher cycle.

The goal is to see whether or not it starts as it did before you stopped the appliance. If it starts, this means the dishwasher is good to go.

It will continue to move through the wash cycle until it is done.

However, what happens if the dishwasher continues to give you trouble and doesn’t restart?

This is when it’s time to figure out which one of the internal components has blown out and has to be replaced.

The dishwasher might have been damaged to the point where one of the components burned out.

4. Inspect And Replace The Blown Fuse

During your inspection, the first component you are going to want to take a look at will be the fuse.

This tends to blow out quickly.

The reason has to do with the electrical surge that goes through the appliance when you stop it mid-cycle.

It will ruin the settings and that will also include how your fuse works in the dishwasher.

Look at the fuse to see whether or not it’s burned out.

The fuse will be near the top of the dishwasher and is often linked to the circuit board. It will have two wires going to it. Sometimes, these wires burn out.

Look to see where the issue is and replace the blown fuse.

What happens if you opened the dishwasher mid-cycle and now it’s not working?

If you opened a dishwasher mid-cycle and now it’s not working, the most common issue is a blown fuse or a malfunctioning dishwasher. To fix this issue, unplug the appliance, let it sit for 2 hours, and try again. If it still doesn’t work, inspect the fuse and replace it.

For the most part, these are the two issues you are going to combat when a dishwasher is stopped mid-cycle.

It is rare for other components to get damaged.

Be thorough when you are taking a look at what is going on and be as patient as possible. This is a must.