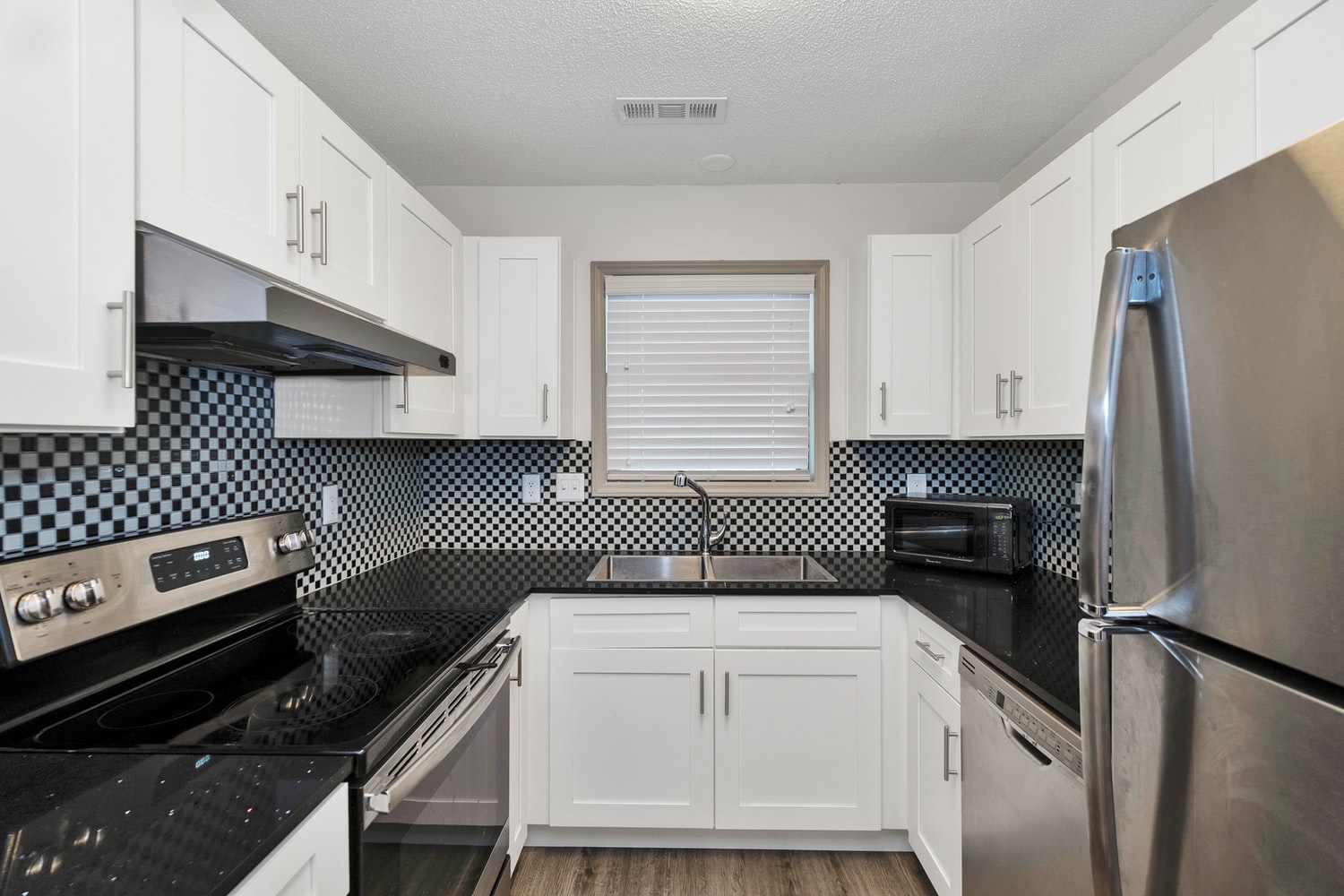 When turning on the oven, it’s important to pay attention to specific cues. This can include sounds, sights, and/or odors that become apparent as soon as the appliance is running.

If owners don’t take the time to do this, it’s common for the oven to burn out or for a fire to start. It’s not only about performance but your safety as well.

Keeping this in mind, you will want to know what’s happening if an oven smells like gas when preheating.

If an oven smells like gas when preheating, this means the gas ignitor is not working correctly. The odor you are noticing is likely the odor of unburned gas spreading in the room. It will go away on its own but it’s important to fix the gas ignitor before the appliance breaks down.

Safety is a serious concern when this type of odor starts spreading in the room. You will want to air out the room and also have a specialist take a look at the gas ignitor.

You should not be using the oven until this problem is corrected. Sometimes, a greater underlying problem goes unnoticed when it is time to fix an oven that is smelling during preheating.

Things To Consider If An Oven Smells Like Gas When Preheating

The main reason an oven smells like gas when preheating has to do with unburned gas.

This can cause the gas to start smelling as its odor enters the air. It’s important to note, this is not the same as a full-fledged and dangerous gas leak.

When the gas ignitor starts working, this problem goes away instantly.

This is why the goal should be to look at where the gas odor is coming from. Smelling gas when an oven is preheating isn’t good.

A common issue that leads to a smell of gas when the oven is preheating has to do with a damaged gas ignitor.

When the oven is turned on, there is a little ignition sequence that occurs. You will notice this with any type of oven as there will even be a fire-burning noise that happens at the same time.

This is common with a properly functioning oven.

It doesn’t happen when the gas ignitor doesn’t work during the preheating cycle. This will mean the gas that has come through the line tries to spark the ignitor and that it fizzles out. Due to this, only the odor gets a chance to spread into the room.

Now it’s time to look at a more serious aspect associated with a preheating oven smelling like gas.

In general, there is no gas leak to think about when the odor spreads. However, this doesn’t mean the damaged oven is going to be safe over the coming weeks or months. Even an additional use might be enough to trigger the leak.

You will want to be careful and make sure to have the oven checked out.

This will ensure you don’t have a greater issue at hand alongside the damaged gas ignitor.

4. Longevity of the Oven

You will also want to take the time to think about how long the oven will last.

This means you will want to see how long the oven is going to maintain its condition in the coming weeks or months.

It’s best to speak to a qualified expert when it comes to a matter such as this. It will make sure the results are fair and it works out as you want it to.

This is key when it comes to keeping the oven in good working condition.

If an oven smells like gas when preheating, the most common reason has to do with the gas ignitor failing. The gas line fees gas into the oven, which then triggers the gas ignitor to turn on the oven. When this doesn’t happen, the odor may spread into the room.

If you are dealing with a situation such as this, the best course of action is to have a specialist take a look at the oven. This will ensure everything is working as intended and you don’t end up dealing with a broken oven that never works again.