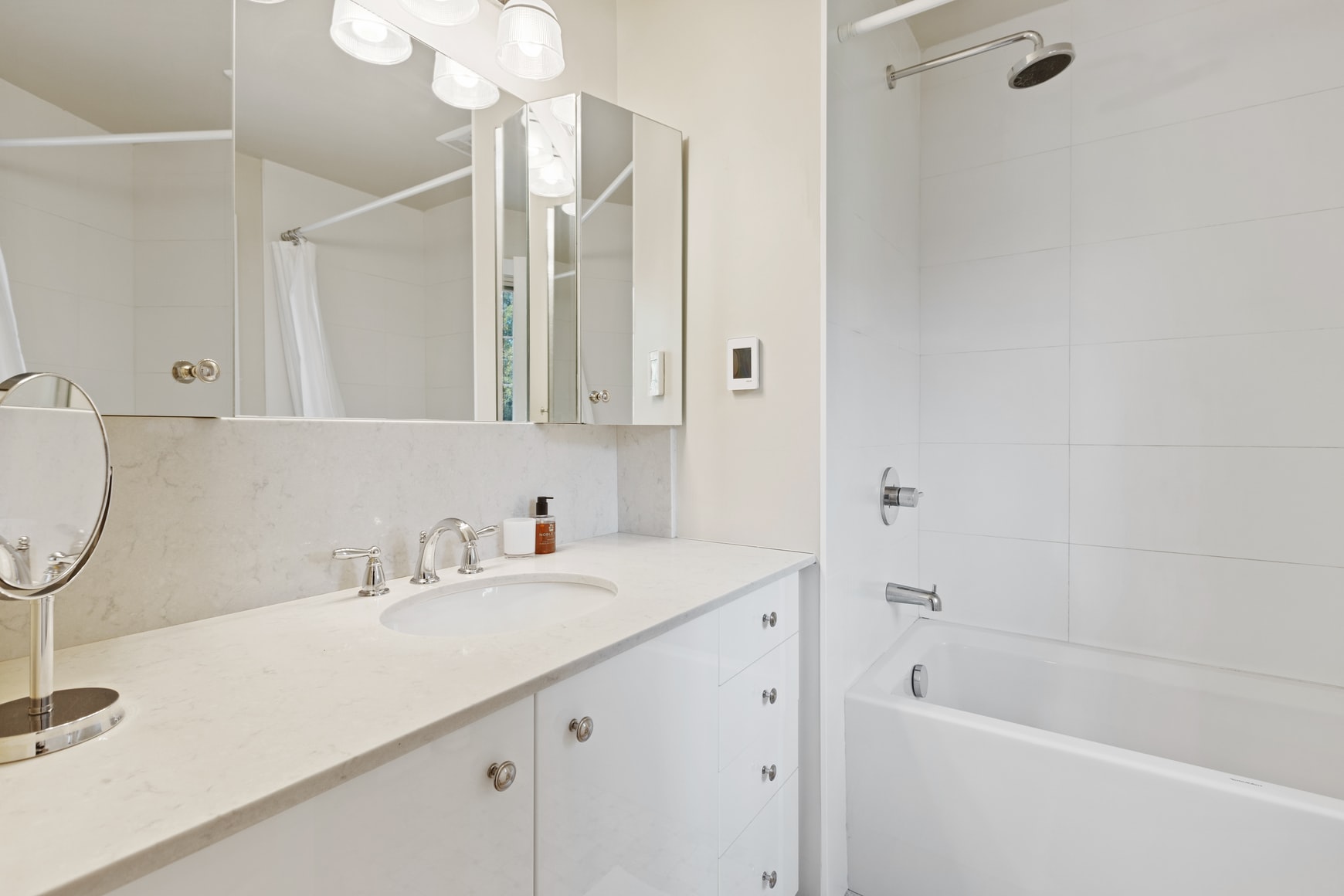 The placement of a showerhead is often something people don’t think about.

You might assume as long as the water is funneling towards the shower drain, everything is going to be okay. However, it often depends on the rest of the setup and whether or not the drain is located where the water will travel.

For example, one question you might ask is, can you put a shower drain opposite the showerhead?

Yes, you can put a shower drain opposite the showerhead. There is nothing wrong with placing the drain on the other end of the tub. As long as there’s a subtle slope directing the water towards the drain, it will clear out as expected. In many layouts, it’s common for a shower drain to be put in the middle or opposite end of a tub.

Please note that you will still have to make sure the drain is not raised and it is at the bottom of a slope. Do not compromise on this as that is how standing water becomes a serious concern.

When you have standing water, bacteria can begin spreading all over the place!

Here is a breakdown of putting a shower drain opposite the showerhead and what else to keep in mind. 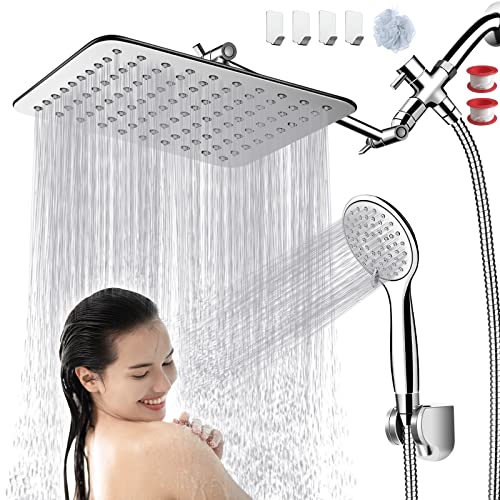 Where Should The Drain Be Placed In A Shower?

A shower drain should be placed at the bottom of a slope. This ensures the water dribbles downwards to the drain preventing water from standing still in the tub. In most cases, the shower drain is placed at one end of the tub or in the middle.

It’s important to look at the layout of your tub when deciding what works best.

You can have a shower drain slightly off-center as long as it is still near the bottom of the slope. This is a must and it is something you cannot ignore during the installation process.

If the shower drain is higher up in the tub, it is not going to drain the water at all. You will have bacteria to deal with and it quickly becomes a health risk.

The only time a tub drain is on the wrong side is if it is not at the bottom of a slope. This has to be your priority when assessing the legitimacy of your installation.

Does It Matter Where The Shower Drain Is?

A shower drain should always be at the bottom of a slope in the tub. This can include having the shower drain in the center of a tub or near the end as long as there’s a natural slope. If there is no slope, the water will standstill leading to an unwanted mess.

The shower drain location from the wall is not as important as its location with the slope.

This has to be the main thing you look into. Another factor will be the rest of the plumbing including where the drain is filtering towards.

It has to make sense as blockages are not easy to deal with later on.

How Far Should The Shower Drain Be From The Wall?

It’s recommended for a shower drain to be at least a foot away from the wall. This provides enough distance for the water to funnel down the drain and not impact the structural integrity of the wall. Having a drain flush against the wall can cause damage and is not effective.

Take the time to measure things out and only cut the hole when you are at least a foot away from one of the surrounding shower walls.

This is a must.

You cannot have a situation where the wall is close to the shower drain.

How High Should A Shower Drain Be From The Floor?

A shower drain should be snug against the floor to ensure water funnels through in the tub. At most, it’s okay to have the shower drain 1/8″ off of the floor.

Too much height will leave the shower drain ineffective as the water won’t go all the way through.

A good shower drain does not impede the progress of the shower’s water flow. This means the water hits the tub and immediately goes down the drain.

Can you put a shower drain opposite of the showerhead?

You can put a shower drain opposite of the showerhead. This is a common option for property owners depending on the layout of their plumbing. As long as the shower drain is at the bottom of the slope, this will ensure water flows down the drain as expected.

Do not hesitate to put the shower drain in the middle or end of the tub if that is what’s best for your layout.