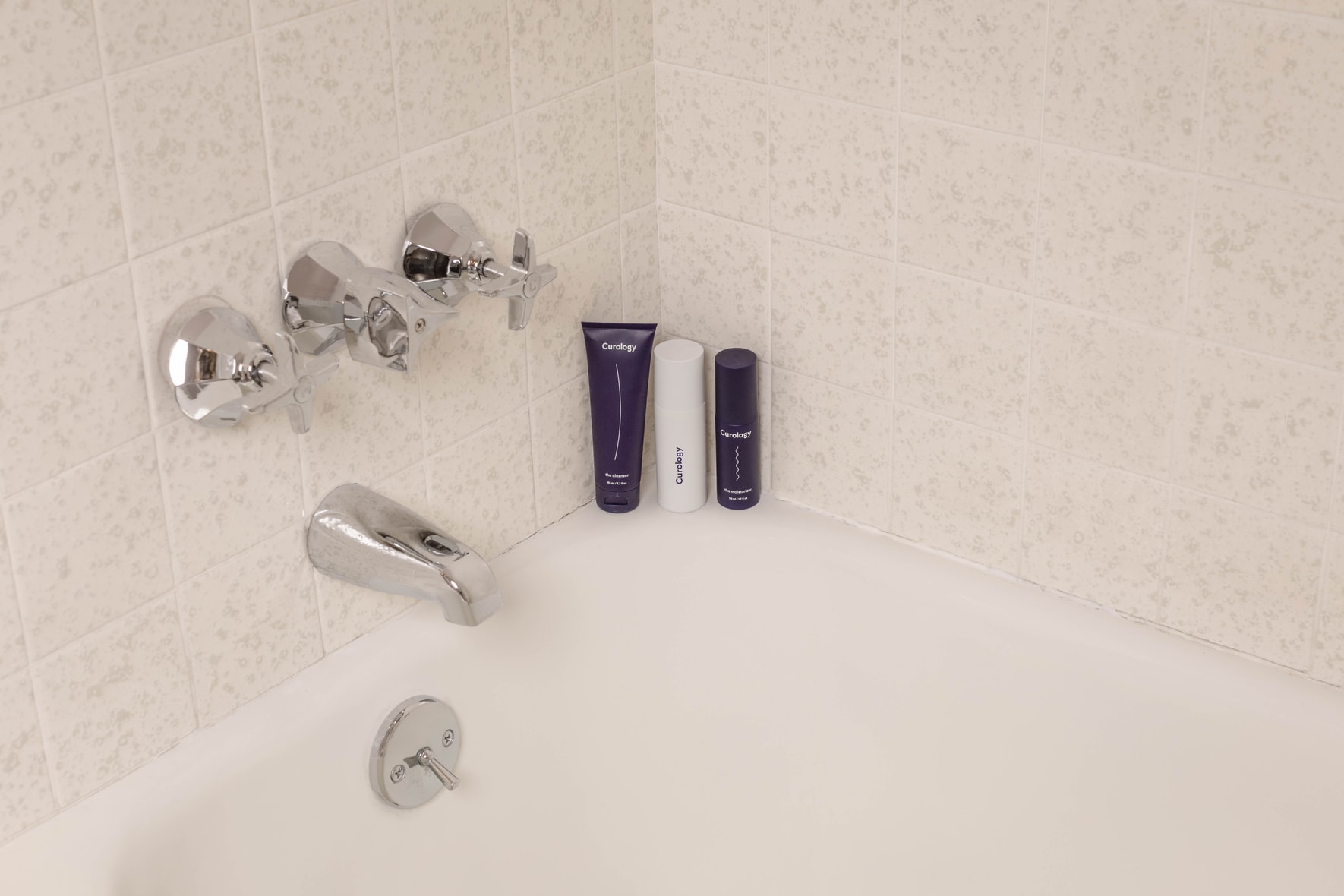 The tub spout is an underrated component in a modern-day shower.

It controls the flow of water and is essential in ensuring the showering experience is flawless. If there are any issues or hindrances in how the tub spout is set up, this can have a detrimental impact on where the water goes.

A common issue that can arise involves a tub spout leaking from the back when the shower is on.

If a tub spout is leaking from the back when the shower is on, it is likely too loose or the seal has broken. It’s recommended to try twisting the tub spout to the right. This will tighten the spout and stop the leaking. If it still leaks, this means the seal is broken and the entire unit has to be replaced.

Your goal should be to minimize the cost when replacing a tub spout in the shower. By twisting it to the right, you will gain a better understanding of what the root cause is.

This article will provide a step-by-step solution on how to replace a tub spout and how to fix a leaking tub spout in the shower. 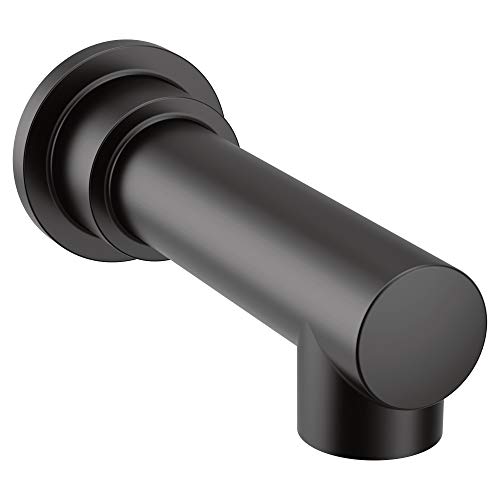 Steps On How To Fix Leaking Tub Spout In Bathroom

To fix a leaking tub spout, you have to find out what’s causing the issue.

To do this, you will want to inspect near the base of the tub spout. This should be flush against the wall and is likely where the leak is coming from.

By seeing the flow of the water and how quickly it’s leaking, you will get an idea of what the problem is.

A drip is often associated with a broken tub spout or a seal.

A fast-flowing water leak means the tub spout is not tightly screwed in. This might be causing the water to flow quickly as nothing is stopping it from doing so.

It’s also important to look for cracks along the sides of the tub spout. This can also become a source of the leak.

2. Twist To The Right

Before replacing a tub spout, it’s highly recommended to focus on the basics.

This includes twisting the tub spout to the right (i.e. tightening it). The goal is to see whether or not the tub spout is simply loose and can be tightened to fix the issue.

This is a free option and one you should always attempt before splurging on a new tub spout.

Observe the base of the tub spout when doing this. It will shed light on whether or not water is still leaking through as you tighten it.

3. Shut Off The Water Valve

If the water is still leaking through after tightening the tub spout, this means there is an issue with the fixture or the seal inside.

You will want to test this by shutting off the water valve.

Let the water flow by leaving the shower on when the water is shut off. This will remove excess water that is sitting near the tub spout.

4. Twist Off The Tub Spout

Now it is time to take off the tub spout in the shower.

The goal is to twist to the left and then pull it out as soon as you feel the tub spout loosen. Be careful while doing this as you don’t want to damage the internal components.

There is an internal seal that is often noted around the pipe that is running into the tub spout. You will want to see whether or not this seal has loosened or broken.

It is common for this to happen with aging plumbing because decay can occur. To correct this issue, you can repair the seal or simply replace the pipe that is going in.

It is likely better to replace the seal.

You are now going to replace the tub spout once the seal is intact.

The tub spout can be purchased from anywhere and it is highly recommended to get a good one. You want something that will last for a long time and slip into the background once it is installed.

By replacing the tub spout in the shower, you will know it is not going to leak or lead to water damage any longer.

To replace the tub spout, simply place it in and then begin twisting to the right. This will screw the fixture in and make sure it stays there.

Do this tightly to ensure water doesn’t start leaking again.

These are the steps to focus on if a tub spout is leaking from the back in the shower.

Replacing a tub spout that’s leaking comes down to testing its tightness and then assessing where the water is coming from. By doing this, you can then replace the seal or tub spout to make sure the water doesn’t continue leaking.

It’s a simple fix and one that should be done patiently.