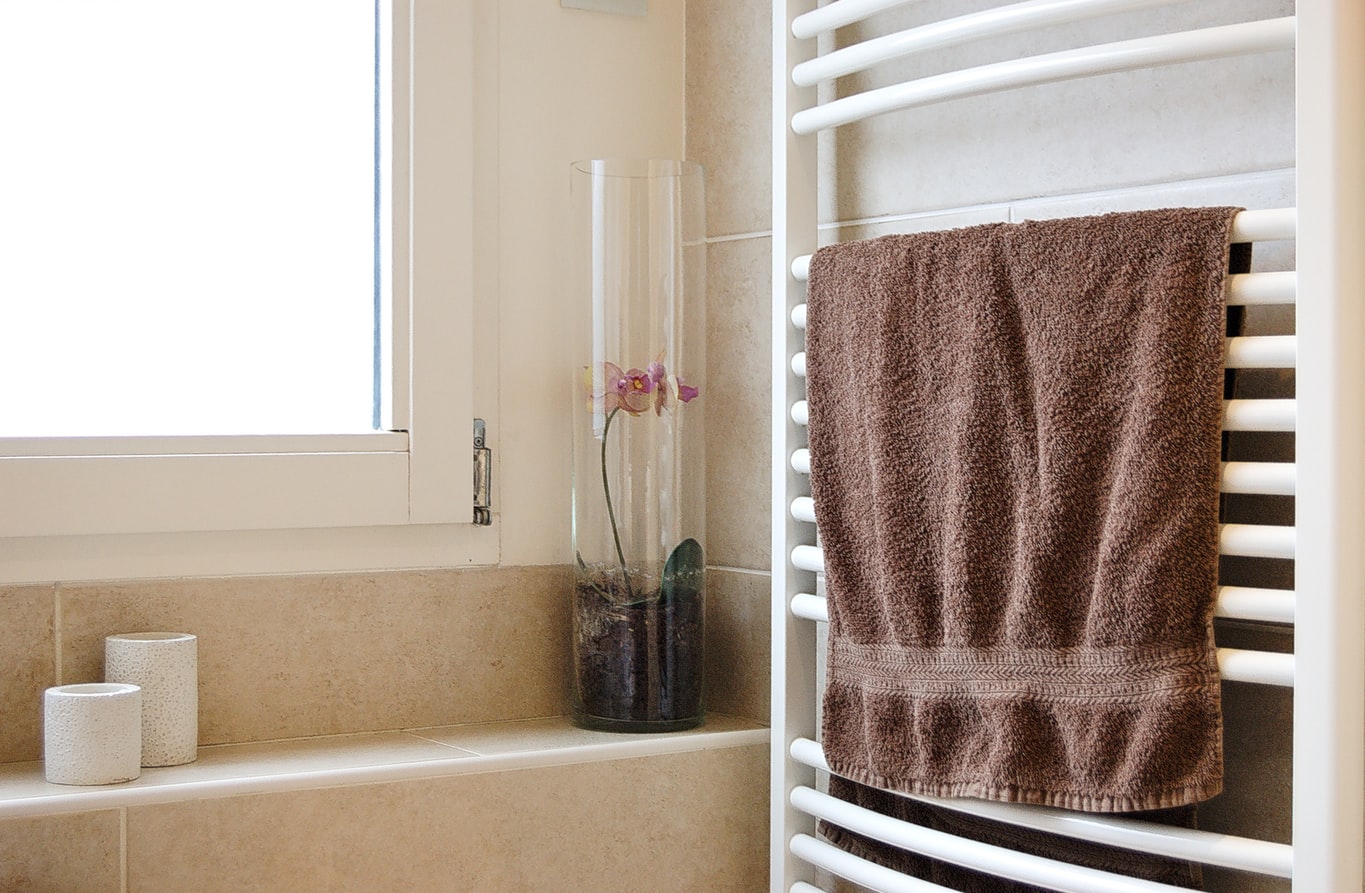 Towel warmers are a great investment and can make taking a shower enjoyable again.

Just the idea of a soft, warm towel after getting out of the shower is a game-changer. This is why more and more people are investing in towel warmers for their bathrooms.

To make the most of a towel warmer, you have to learn how to use it properly. This includes asking, how long can you leave a towel warmer on?

A towel warmer can be left on for as long as necessary. Modern towel warmers come with automatic shut-off features once the set temperature is reached.

This is ideal for those who want to turn on the towel warmer, step into the shower, and come out to a warm towel.

If that is something you find appealing then a good towel warmer running in the background is a great idea.

Here is a look at some of the most important tips on how to use a towel warmer correctly in your bathroom. 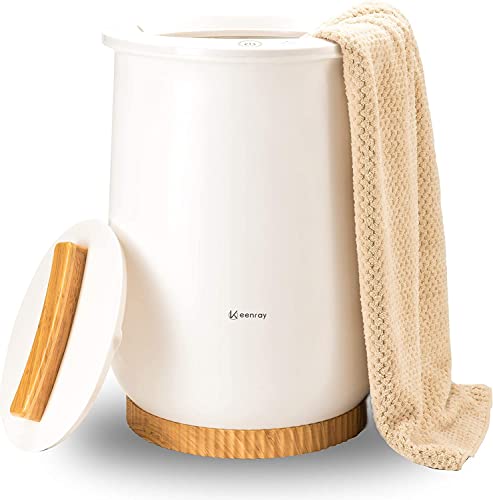 How To Use A Towel Warmer Correctly

1. Turn On Before Shower

Timing is important when using a towel warmer.

Since most people are going to use a towel warmer after a shower, it’s best to turn on the device before going in.

In most cases, the towel warmer is going to do its job within minutes. If you turn it on on the highest heat setting, it will have the towel ready within 3-5 minutes. This demonstrates how powerful and effective a high-quality towel warmer can be in the bathroom.

Let the towel warm as you take a shower before coming out to a luxurious experience.

If you are more comfortable with warming it during other times of the day, this is fine as well. It comes down to preference and when you are going to use the towel.

You can even place multiple towels inside the warmer while letting it run. This ensures you have a towel ready whenever you need to use it.

When you start using the towel warmer make sure to place the towels neatly.

This means not tossing them without being folded. You want to make sure they are neatly wrapped and placed into the towel warmer to ensure they warm consistently.

If you toss in the towels without folding them, it’s possible the towel warmer won’t be as effective as it could have been.

Just wrap the towels in a roll and then place them inside. This will get the job done as intended.

You should always take the time to test the different settings when it comes to how the warmer works and the value it has to offer.

A lot of people don’t think about this when it comes to using a towel warmer.

By learning the different settings, you will begin to understand how quickly the towels get warmed. This is key information as you can make sure the towels begin to warm during the shower before being ready when you step out.

This timing is what will ensure you enjoy the experience to the fullest.

You can even take the time to look at other features associated with the towel warming including rapid heating or single button control.

4. Keep It Away From Water

It is also important to make sure the towel warmer is put in the right spot.

Yes, it can easily go inside the bathroom but you will want to keep it away from a traditional water source. This can include something as simple as the sink.

You don’t want the towel warmer to get soaked because of water that is coming from the faucet or off of the sink.

Just put it in a safer spot inside the bathroom and then use it when you are taking a shower. While most towel warmers do handle moisture well, you will still want to protect it to the best of your ability.

It will provide peace of mind.

How long can you leave a towel warmer on?

A towel warmer can be left on for as long as you like. Most will come with an automatic shut-off option to ensure the device does turn off once the towel is ready.

By learning how to use a towel warmer and how long to keep the towels inside, you are going to have a much easier experience using the device. This is what makes it such a powerful and luxurious option to have in your bathroom.

It will be a game-changer.