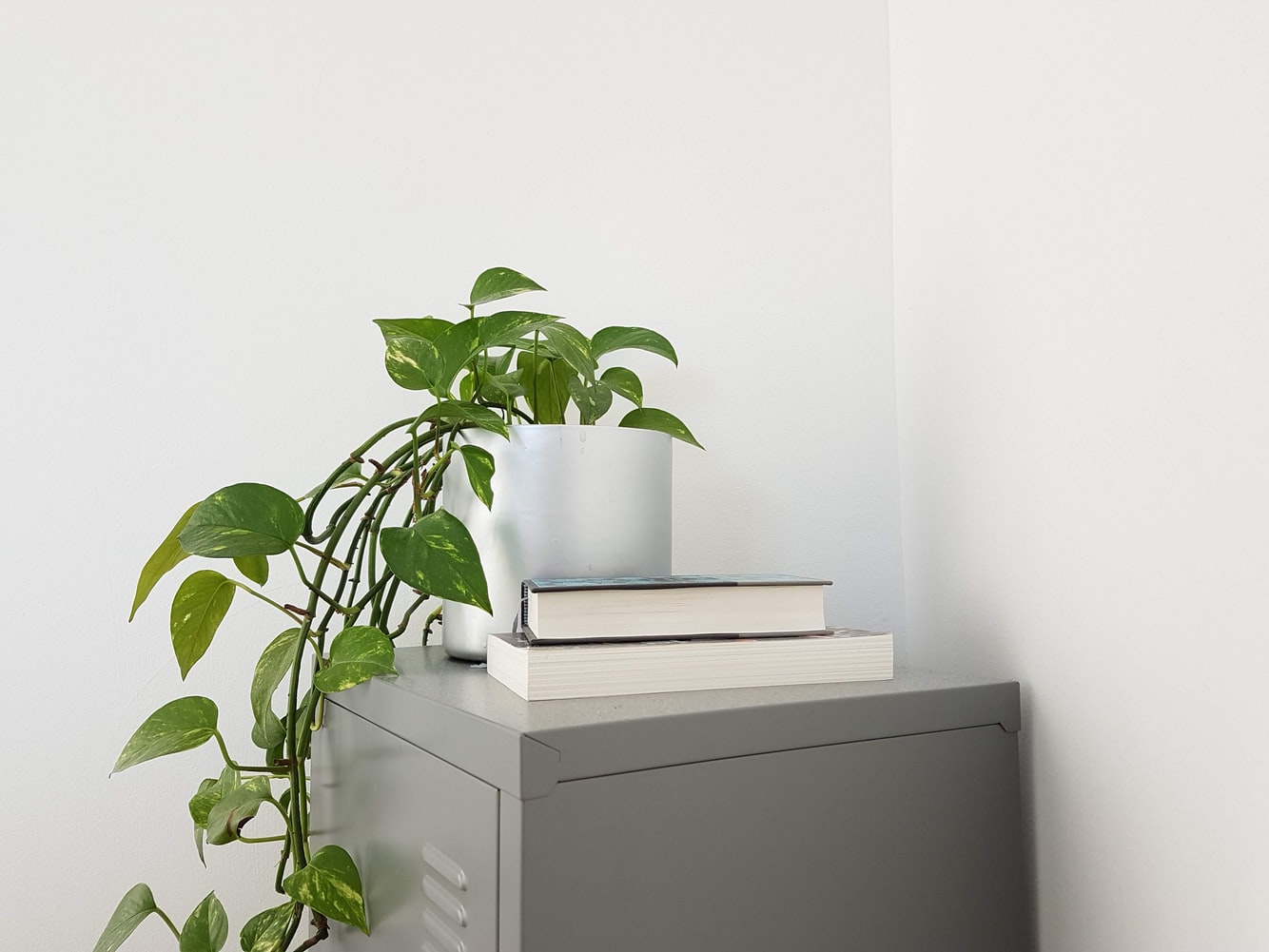 Nightstands are an integral part of a bedroom and often complete the look.

However, it’s not easy to choose the right set of nightstands for your bedroom. A lot of homeowners struggle with this as they look to juggle a variety of elements including the dresser.

You may even end up asking, do nightstands have to match the dresser?

Nightstands do not have to match the dresser. It’s recommended to choose a central theme (i.e. minimalism, rustic, contemporary) and use this as a way to blend everything. Modern homes will often use this stylistic approach to mix and match bedroom furniture.

You should not feel boxed in when it comes to the dresser and/or nightstands.

Look to create an overarching theme for the bedroom and use that as a launching pad for your bedroom decor.

Here are a few tips to keep in mind when choosing nightstands to go with your dresser. 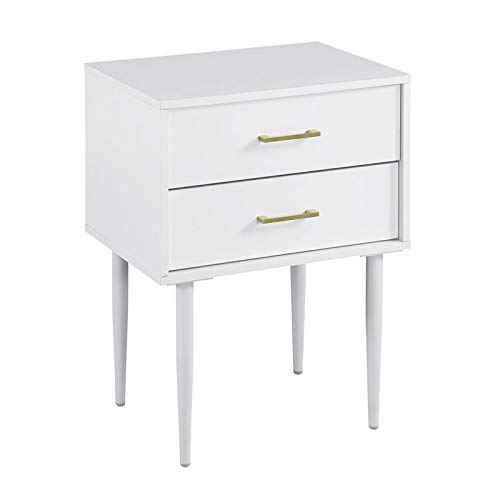 Tips On Choosing Nightstands For Bedroom With Dresser

A central theme is essential when mixing and matching bedroom furniture.

You don’t want a situation where there are subtle differences in the dresser and nightstands. This is when the eye can begin to pick out the differences leading to the decor looking off.

It’s better to go for a central theme such as a rustic or minimalistic bedroom.

The idea of a theme is to make sure you are choosing nightstands that flow with the rest of the room. This is one of the most important details to think about as a property owner. You don’t want a situation where the dresser looks off or the nightstands seem to be the wrong ones.

Let’s assume you are going with a minimalistic bedroom theme.

In this case, you would want to go with a sleek dresser that is either black, gray, or white. On the same note, you will want to do the same with the nightstands even if the pieces are not the same color as each other.

The goal is to create a theme that makes sense and lets the eye move from one spot to the other without feeling odd.

2. Look for a Similar Build

The build of a nightstand matters.

You want to make sure it is logical as the eye moves from one part of the room to the next. You don’t want bulky nightstands and a sleek dresser. This will look off even if they are the same color!

3. Focus on the Bedroom’s Flow

The flow of your bedroom is going to be of utmost importance.

You can’t have a situation where the dresser looks bulky or the nightstands are a funky color. This will look odd and is going to take away from the rest of the bedroom.

You want it to feel like one unit that is in harmony.

Anything that takes away from that feeling is what will ruin the bedroom’s decor. If you do want something to take all of the attention then it should always be the bed. This is supposed to be the central part of a bedroom and that is what people expect.

If you look to make the nightstands and/or dresser the central point, it will look out of place.

You have to think about usability when it comes to any type of bedroom furniture.

For example, let’s assume you are looking for nightstands. The nightstands that you do end up buying should be easy to use from where you are going to be on the bed. Otherwise, they will be useless and that takes away from the bedroom too.

A part of the bedroom’s decor is usability.

There has to be a functional purpose behind each item including the dresser and nightstands.

Do nightstands have to match dressers?

Nightstands do not have to match the dresser in your bedroom. It is recommended to choose a theme for your bedroom (i.e. rustic, contemporary) and use this as a foundational idea for which pieces will go in your room even if they are not an exact match.

The premise behind doing this is to still have the bedroom flow as one. This is how you are going to get harmony in how the bedroom looks as a whole.

If you are not doing this, the nightstands will look odd and that is the last thing you are going to want as a homeowner.