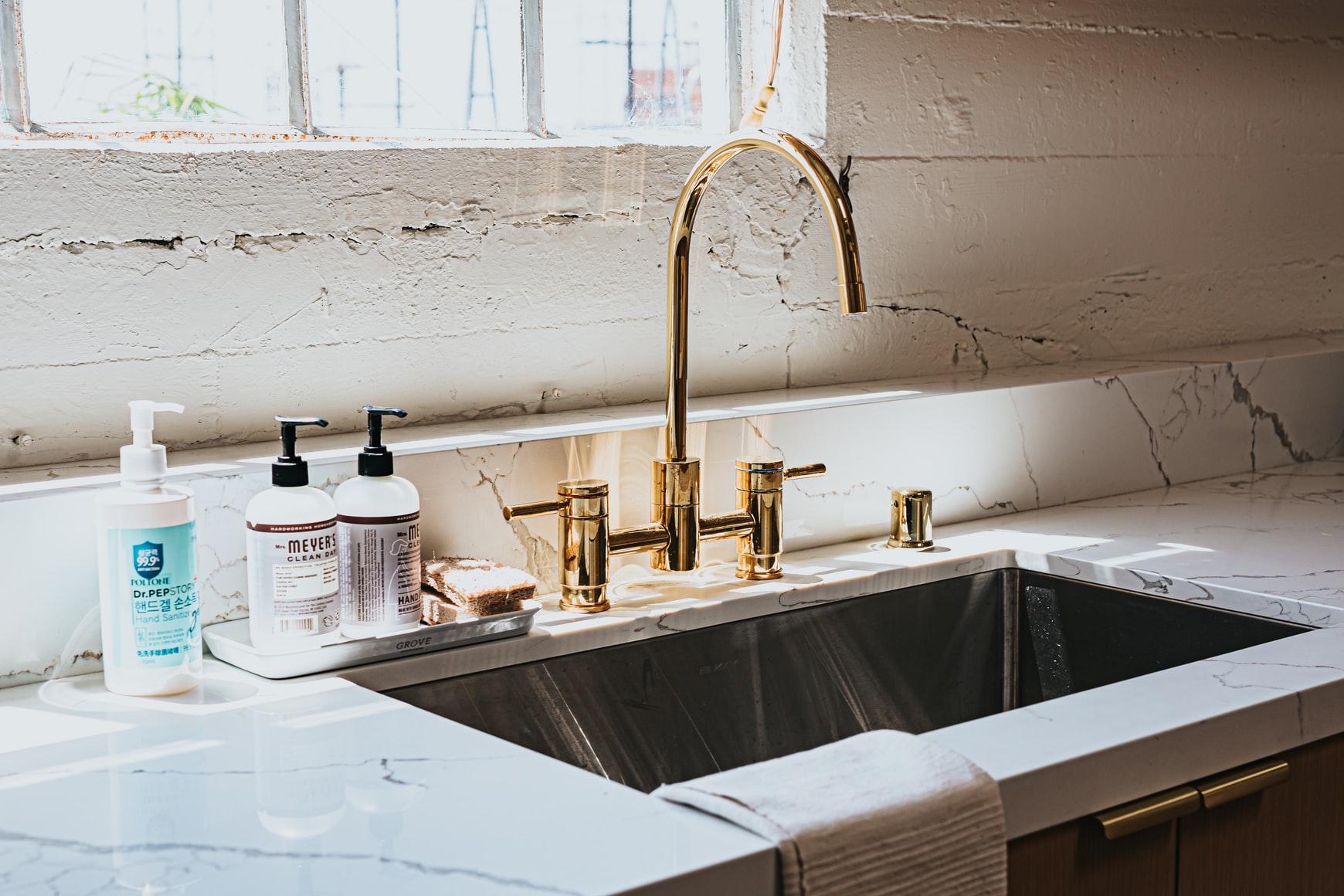 It’s normal to get confused when hearing the words faucet and tap. You will get confused as to what’s the difference.

Are they the same thing?

To get a better read on the situation, it’s important to compare a faucet vs a tap.

Over time, both of these words have become interchangeable.

The only differences that are seen have more to do with regional qualities associated with the average faucet/tap.

This article will explain more on the comparison between a faucet vs a tap. 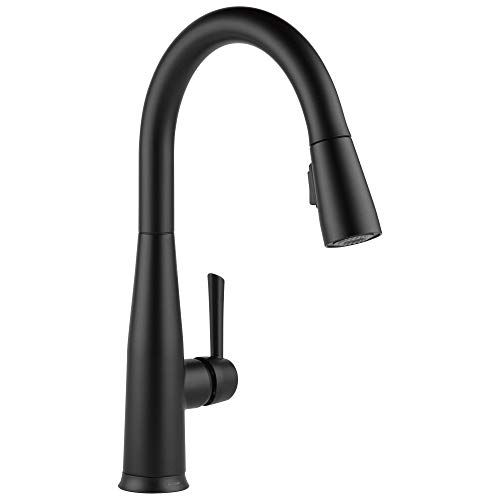 Let’s start with the basics.

The main reason these two words are interchangeable has to do with them describing the same thing.

The term “faucet” is commonly used in the USA to describe the external fixture designed to control the flow of water into the sink.

On the other hand, the term “tap” is used in British English to describe the same feature. However, it focuses more on the valve that helps control or release the water out of the spout.

It is important to be aware of these subtle differences.

It is describing the same thing but different components. In the US, it is more about the faucet as a whole. In the UK, it’s more about the valve and the regulating of water pressure out of the spout.

These are the differences that make it important to dive deeper into the faucet vs tap conversation.

To start, we have to focus on the American version of this fixture.

The faucet is what Americans like to call this fixture and it is a widespread element that is found in all types of homes.

If you look at the term “tap” it is more focused on what is going on with the regular water pressure. The external element does not come into the equation when using this word.

Now let’s look at the term “tap” in all of its glory.

The idea behind the term tap is to focus more on the internal mechanisms associated with regulating water pressure as soon as the tap is turned on.

As you turn the valve, it causes water to come out at different speeds. This is what the tap is all about in the UK.

It is to emphasize what is controlling the flow of water rather than where it is coming out of.

They also use the word “spout” to describe the front of the tap.

The faucet does mean tap but it describes slightly different elements of the same fixture. The term faucet is used in America and is defined as an external fixture that helps control the flow of water. On the other hand, the term tap is used in the UK and it focuses on the valve that helps regular water pressure out of the spout.

As you can tell, it’s a subtle difference.

In many cases, it is common for people in the US to say the fixture is a tap. The world is used interchangeably because both come naturally to the tongue.

These are the details to consider when it comes to comparing a faucet vs tap.

This subtle difference is what makes all the difference. It’s also the reason some Americans tend to use the word “tap” from time to time.

This is key information when you are on the lookout for a new faucet or tap. You will need to know these are the same when it’s time to buy a new one.