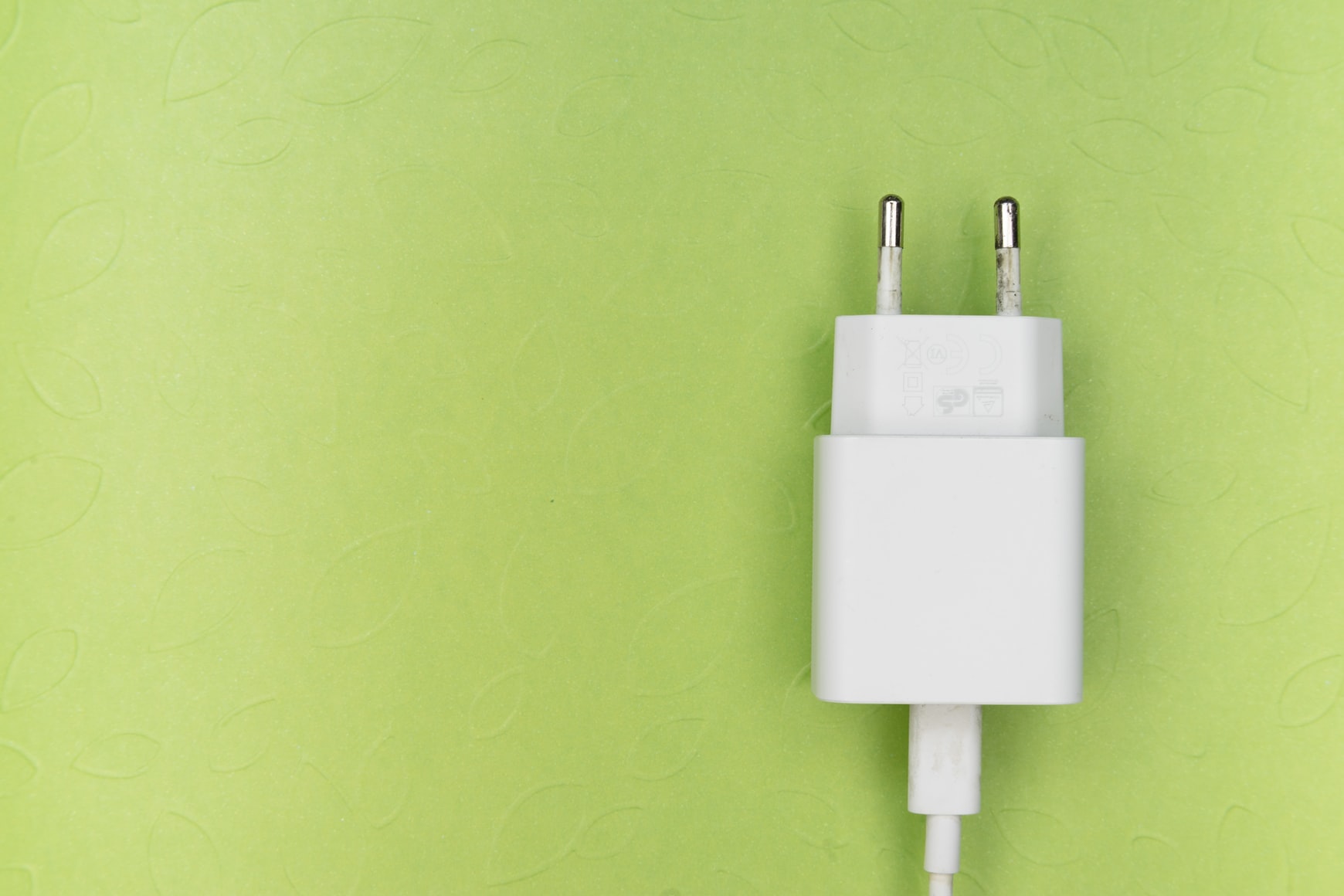 Sockets are supposed to be easy to use when it’s time to plug something in.

The average person won’t think twice about this but what if things don’t work out? You might wonder why you can’t push a plug into the socket.

The reason you can’t push a plug into the socket is due to it being a tamper-resistant outlet. These outlets are labeled “TR” and come with Torx screws inside. These screws are designed to block foreign objects (i.e. forks) from being inserted into the outlet. To push the plug in, angle the plug downwards before moving it up and down quickly. Apply enough pressure and the plug will go in.

It’s common for people to find it hard to plug into tamper-resistant outlets. It’s quite a challenge and sometimes it can take hours at a time.

This is why you need to get the technique down when this occurs.

This guide will take a look at how to push a plug into a socket the right way. 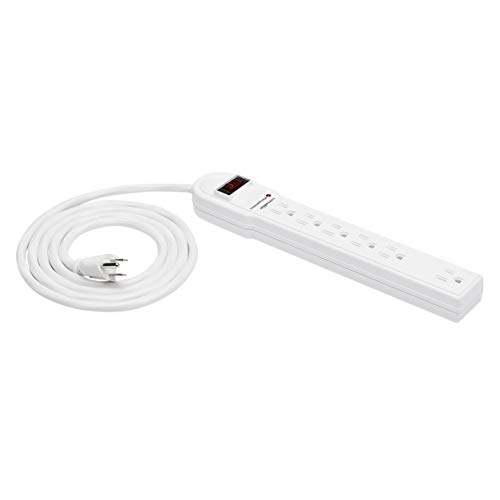 How To Push Plug Into Socket

1. Line Up Prongs With The Hole

If a 3 prong plug won’t plug in, it’s time to change your strategy.

For the most part, you are going to have to start by lining up the prongs with the holes. If you attempt to push the plug straight in, it won’t work.

The goal is to angle the prongs downward while keeping them lined with the holes.

It should create at least a 30-degree angle when you are set up.

Get into this starting position and then begin moving on to the next step. This set up position is crucial for you to get past the tamper-resistant design.

With stiff plug sockets, you have to press downwards.

This means you are going to hold the prongs at an angle and then push downwards. Continue to push down until you notice the prongs go in slightly.

This is when you are going to start pushing in the opposite direction (i.e. upwards).

This is the only way to get the plug into the socket safely.

3. Keep Pushing Up & Down Until It Goes In

The last step is to now complete the motion.

This means you are going to start moving the plug up and down while applying pressure. There will come a time when the plug does go in.

The reason the inserts are there is to avoid foreign objects from getting inserted. This is a child-proof way to protect kids from sticking random objects into the sockets out of curiosity.

Just keep pushing up and down with the plug and you are going to get it to go into the socket. It’s all about applying enough pressure.

What Is The Danger In A Plug Not Being Fully Pushed Into The Socket?

If a plug is not fully pushed into the socket, it can fall out leading to interrupted power or unwanted breaks in the electrical circuit with the power going in and out. It’s recommended to make sure the plug is all the way in to ensure the electrical device works as required.

It’s best to look at why you can’t push a plug into the socket before using your device.

It’s common for people to attempt to use a device that is only half plugged in. This might seem like a smart idea but it can either ruin the device or the outlet.

How Do You Fix A Tight Electrical Outlet?

To fix a tight electrical outlet, turn of the power supply. Take a three-pronged plug and insert it halfway. Now start applying pressure up and down with force. This will cause the plug to go in. Do this process at least 10-15 times to loosen the electrical outlet.

This is all about working the outlet out.

Some will be stiff at first and that is normal. The inserts need to have a little bit of “give” and that is going to take effort on your part.

I can’t push the plug into the socket!

If you can’t push the plug into the socket, it is likely a tamper-resistant outlet. These outlets are designed to protect users from inserting foreign objects (i.e. forks) into the socket. To fix this issue, angle the prongs downward and apply pressure. Move the plug up and down while doing this. Eventually, the prongs will go in.

This can take a bit of time at first before the socket loosens.